Former Momoland member Daisy told fans she was "fired" from the group.

Daisy's trouble with MLD Entertainment began when she made claims 'Finding Momoland' was rigged in early 2020, and she later alleged the label stopped her from promoting and asked for over $940K to terminate her contract. The agency then denied the survival show was rigged and explained their reasons for requesting a contract termination. Her image was subsequently removed from MLD Entertainment's artist page, and it was confirmed she was no longer a Momoland member.

In a recent TikTok live, Daisy opened up about her departure from MLD Entertainment and Momoland. As fans assumed she had left of her own will, she explained she was actually "fired." She expressed, "Guys, for the love of God. I did not leave. I was fired. Okay?" The former Momoland member then assured fans she was doing fine, saying, "It's been so long. Oh my God. It's great. Okay... It's all good. It's a-okay."

What do you think of Daisy's statements? 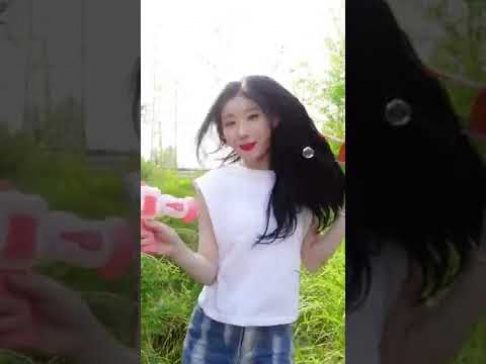 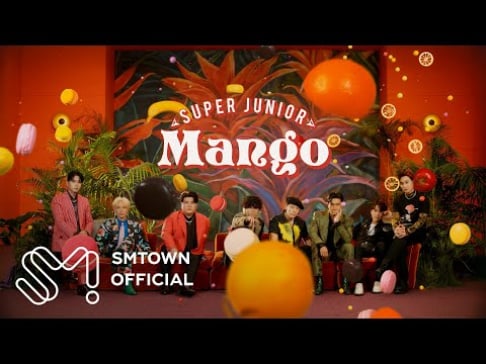 MLD fired 3 members...That show how bad that agency is

celaenoscope1,283 pts Wednesday, July 6, 2022 0
Momoland feels like it was created out of some kind of monkey's paw deal, like 'you'll get two of the biggest hit songs of the decade but the group will also fall apart right after.'
43 (+43 / -0)
Share

Will NMIXX be able to win the 'Rookie of the Year' award like their sunbae artists from JYP Entertainment?
2 hours ago   32   4,538

What K-Netizens are saying about CNN's article, "Why Western women are heading to South Korea in search of love"
5 hours ago   33   8,540

TWICE is ready to make an impression with a new set of individual and group teaser photos for their upcoming 11th mini-album 'Between 1&2'
6 hours ago   32   5,053

On Indian Independence day, an Indian teacher caught threatening a student over being a fan of "lipstick-wearing" BTS-- sparks debate on toxic anti-fan culture in India
22 hours ago   141   70,933

NewJeans' Minji rejected a personal offer from Lee Soo Man to become the center of an SM Entertainment group
1 day ago   90   107,967