DRIPPIN is another day closer to the release of their comeback album and continues with the countdown of their album release with individual teasers for member Joo Chang Uk.

Now they are down to 'D-3' teaser and member Joo Chang Uk displays his individual charms in the teaser clip and photos released on January 14 at midnight KST.

DRIPPIN's 3rd mini-album 'Villain' will drop on January 17 KST. So check out the teasers above and below! 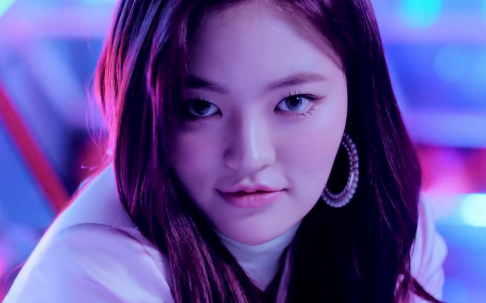 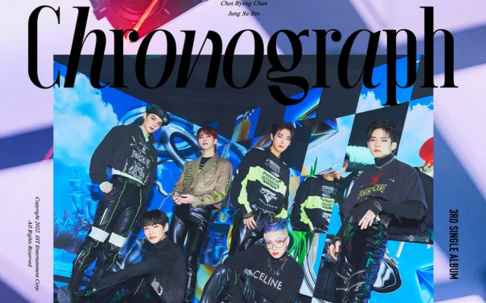 Red Velvet's Yeri responds to a controversial YouTube channel which accused her of having 'Jennie Disease'
7 hours ago   44   45,210