The boy group ONEUS has been preparing for their comeback as they released various teaser clips for their title track, "Black Mirror."

On May 7 at midnight KST, the boys unveiled the highlight medley giving a preview of their upcoming fifth album, 'BINARY CODE.' This album will include five tracks, including the title track "Black Mirror."

ONEUS's 5th mini-album 'Binary Code' is set for release on May 11 KST, so stay tuned for more teasers that will be released by the boy group, and take a listen to the preview of the album above.

Ex-BTOB member Ilhoon applies to appeal his sentence after being found guilty of marijuana use
6 hours ago   23   6,729 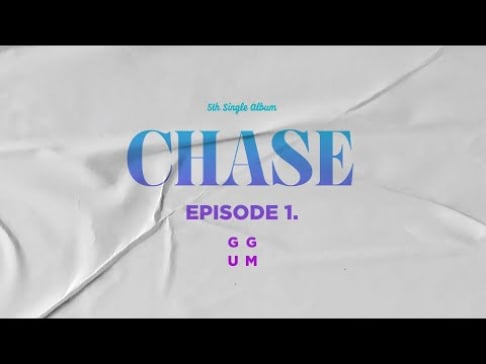 'Penthouse 3' gets criticized by international audiences for their racist portrayal of a new character
2 days ago   238   51,222