(G)I-DLE's Yuqi previously unveiled the tracklist for her digital single, 'A Page,' followed by an audio snippet teaser giving a preview of the tracks.

Now she released a music video teaser for one of the title track to her double-title single. Yuqi has prepared two songs, "Giant" and "Bonnie & Clyde," for her upcoming digital single.

"Giant" has been composed and lyricized in part by Yuqi herself and the music video teaser shows a simple yet creative animation with a dark vibe that matches the powerful track.

Stay tuned for the release of Yuqi's digital single on May 13 at 6 PM KST and check out the music video teaser above.

I think this is going to be great

Yuqi rising like the DIVA she is meant to be😍 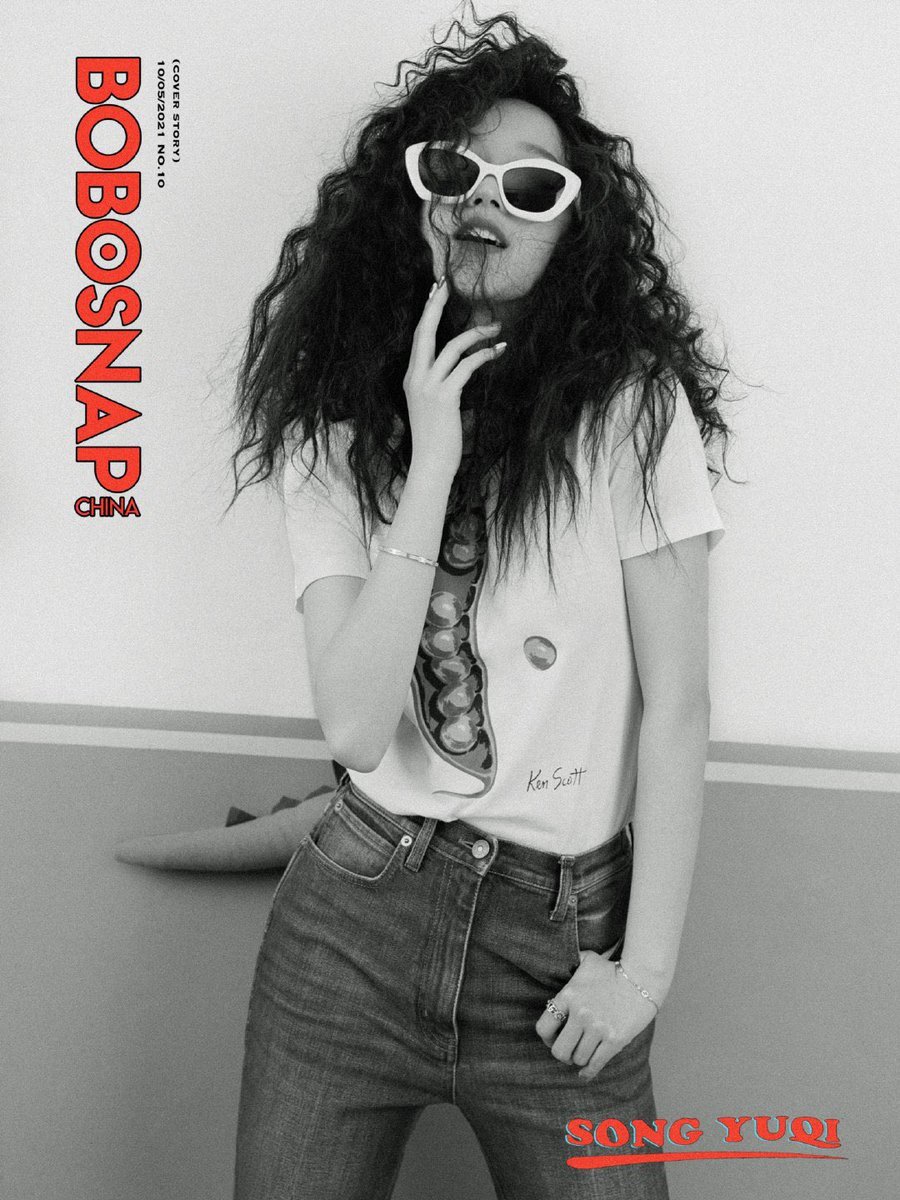 'Penthouse 3' gets criticized by international audiences for their racist portrayal of a new character
23 hours ago   215   45,106