(G)I-DLE's Yuqi previously unveiled the tracklist for her digital single, 'A Page,' and now dropped an audio snippet giving a preview of the tracks.

For her solo debut, Yuqi has prepared a double-title single with two songs, "Giant" and "Bonnie & Clyde." According to the tracklist, "Giant" has been composed and lyricized in part by Yuqi herself. Her single gives a powerful overall vibe as the tracks use the strong rock genre with electric guitars and drums in the instrumental.

Stay tuned for the release of Yuqi's digital single on May 13 at 6 PM KST!

Wow I didn't expected this kind of sound at all. I know Yuqi has Dua Lipa influences as she is her biggest fan, and her last single LOST has a more poppy ballad sound to it, but these teasers are downright ROCK! That explains her punk look as of late 😍 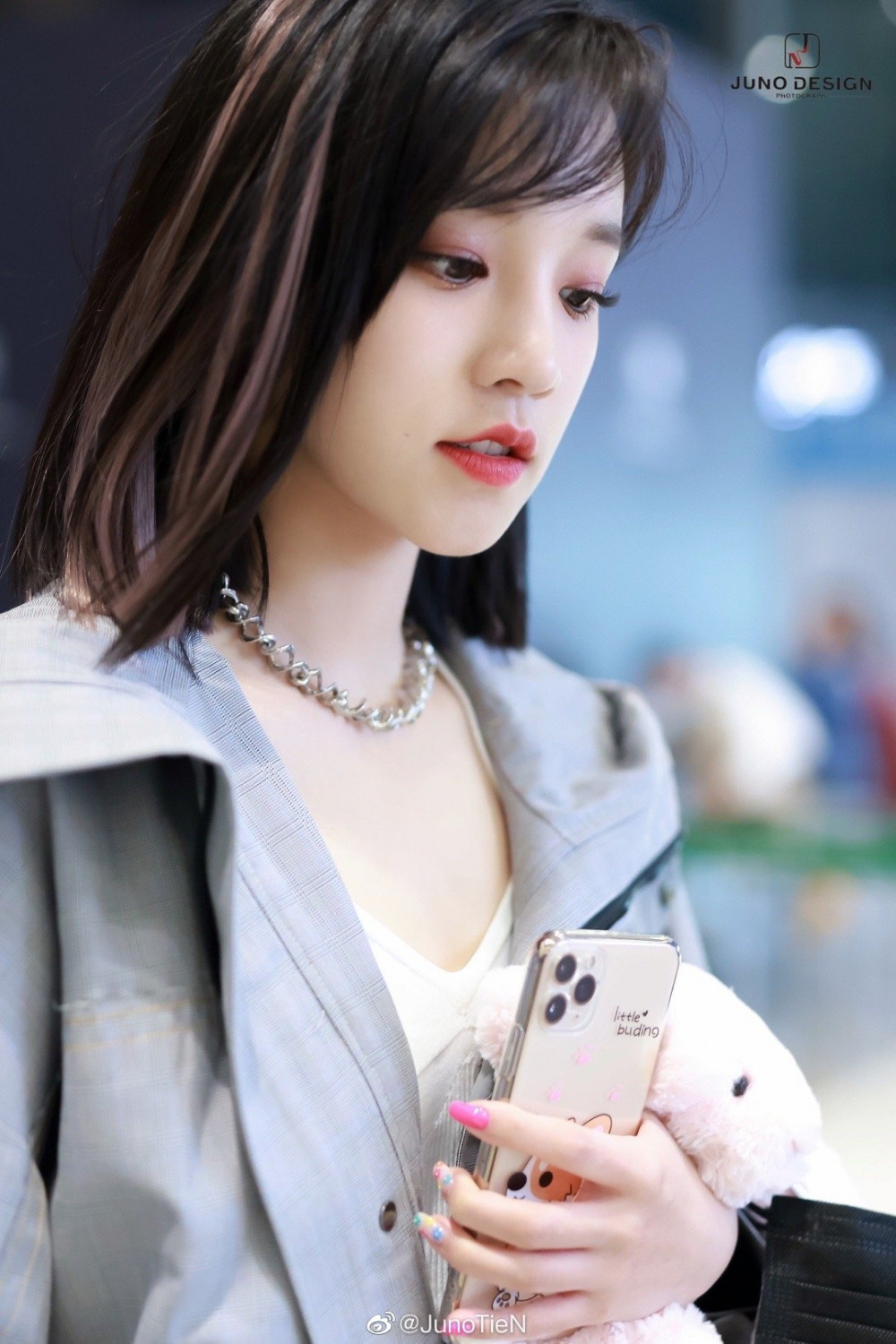 How Korean netizens are reacting to fans sending a protest truck in front of the YG Entertainment building demanding Big Bang's comeback
4 hours ago   23   12,394

Fans are wishing for Won Bin to make a comeback as an actor instead of filming advertisements
4 hours ago   10   4,837

Accuser who claimed they were bullied by A Pink's Chorong argues that Chorong's side is publicizing false information
1 hour ago   5   2,951

Netizens react to BTS's Jungkook hiding behind RM as soon as their "Butter" collaboration stage with Megan Thee Stallion ends
2 days ago   70   37,471

Officials from the entertainment industry reveal that it was Song Ji Hyo's own choice to cut her hair
1 day ago   57   41,698

BTS and Megan Thee Stallion surprise the audience with their 'Butter' live performance
2 days ago   80   13,947