(G)I-DLE's Yuqi has unveiled the tracklist for her single album, 'A Page'.

For her solo debut, Yuqi has prepared a double-title album with two songs "Giant" and "Bonnie & Clyde". According to the tracklist, "Giant" has been composed and lyricized in part by Yuqi herself! Since the mention of her debut in an interview with a Chinese media outlet NewEase Fashion, fans have been showing their excitement over the impending concept and the songs.

Stay tuned for the release of Yuqi's digital single on May 13 at 6 PM KST!

Yuqi is becoming a DIVA in China! 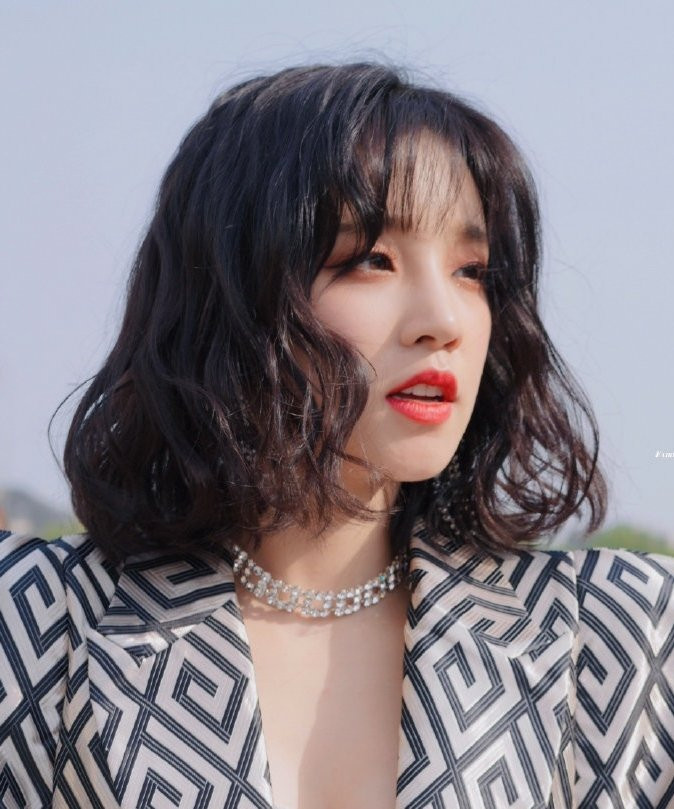 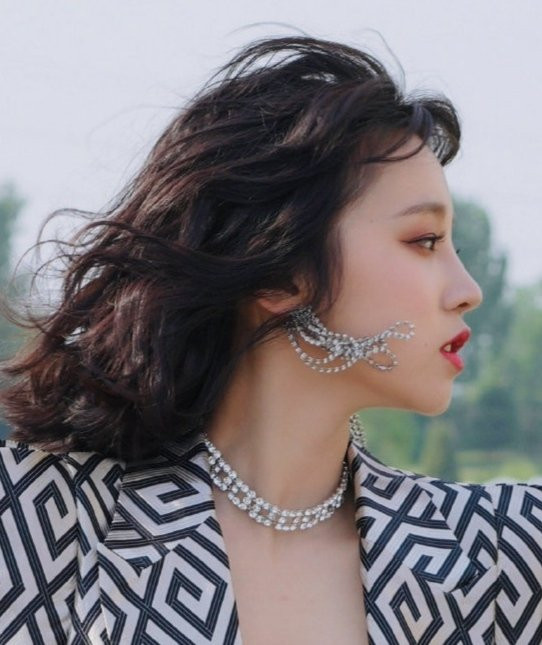 Fans speculate on Actor Taehyung's return as people in the film industry post about BTS's V during the 'PTD on Stage' LA Concert
7 hours ago   44   11,194

Korean BTS fansite masters claim they were harassed and bullied at the 'Permission To Dance' concert in LA
1 day ago   95   32,103