Back on January 13, SF9's Chani appeared as a guest on MBC's 'Radio Star' alongside Son Bum Soo, Junjin, and Solbi!

On this episode, Chani updated viewers on what he's been up to since the success of JTBC's 'SKY Castle'. The idol shared that he recently wrapped up a cameo appearance for a series (a.k.a tvN's 'True Beauty'), and that he's now in the midst of filming a new KBS2 series, 'Imitation'. He even explained why fans gave him the nickname "Cattle Chani" in the past, as he was known to travel back and forth tireless from one schedule to another all week filming dramas, movies, MC-ing 'Music Core', and more.

Next, MC Kim Gu Ra asked Chani to honestly rank himself in terms of vocals in his group, SF9. Without hesitation, Chani said, "8th or 9th. Yep. But in dance, I'm 1st."

Hearing this, the MCs applauded Chani's honesty and requested that he show us some freestyle dance moves to the 'SKY Castle' OST, "We All Lie". The idol sheepishly showed off his smooth, contemporary moves, appeasing the MCs and his fellow guests. Shinhwa's Junjin was then asked to also dance to the same song. However, far from being sheepish, Junjin got too absorbed in his dancing and began his own show, ignoring the MCs when they said that was enough! 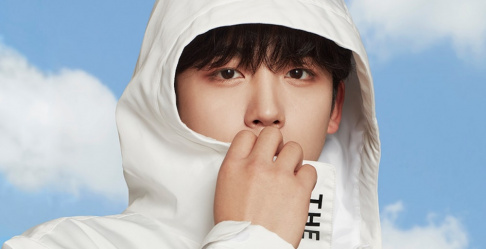 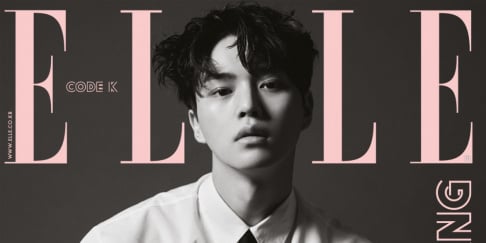 what about taeyang tho

GOT the Beat yields disappointing chart results compared to their previous release
2 days ago   63   29,683