On the October 1 broadcast of SBS's 'Plaza of Taste', BLACKPINK's Jisoo continued working with the cast members as the guest kitchen assistant of the week.

During this episode, comedian Yang Se Hyung set out as the head chef to prepare the day's breakfast. Recalling that BLACKPINK's Jisoo loves extremely spicy food, Yang Se Hyung decided to prepare an extra spicy ramen recipe with zucchini squash and dumplings. Yoo Byung Jae joined in to help out with the preparations. The two stars dumped 20 pieces of chili peppers into the ramen soup base, then also topped it with chili oil, chili pepper flakes, and pepper for an extreme kick.

When everyone sat down for breakfast, they agreed that the ramen was way too spicy! Chef Baek Jong Won began sweating buckets due to the spiciness, and even Dongjun and Heechul commented on how spicy, but addicting, the ramen was. Jisoo, a spicy food lover, enjoyed the ramen more so than the other cast members, commenting that she really liked it. Baek Jong Won said to her, "You're definitely the #1 spicy food lover here."

In addition, while eating, Dongjun pointed out that Jisoo resembled actress Tang Wei! Baek Jong Won agreed, "Oh yeah, you really do look like her! I was thinking that you looked familiar." Jisoo responded, "I did hear during my debut days that I looked like Tang Wei."

We stan idols who love to eat lava. 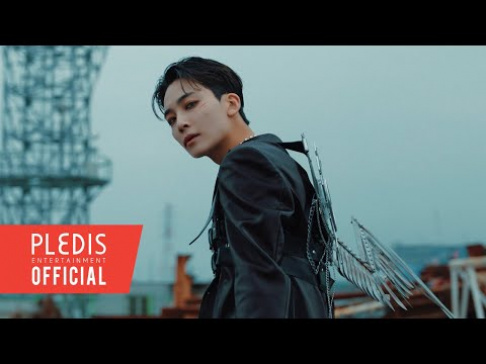