TREASURE release a summery audio teaser for 'Come To Me'

D-3 until TREASURE's long-awaited debut with the release of their 1st single album, 'The First Step: Chapter One'!

Ahead of their full debut, the rookie boy group has now released an upbeat, summery audio teaser for track #2 from 'The First Step: Chapter One', "Come To Me". Judging by the audio teaser, "Come To Me" will deliver a much different vibe from TREASURE's debut title track "Boy", which boasted a faster, more rhythmic dance beat.

this sounds fun and summery :)

CAN WE GET 2 MVS PLEAAAASE

A person claiming to be neighbors with April reveals more of the girl group's rude actions
2 hours ago   34   13,009 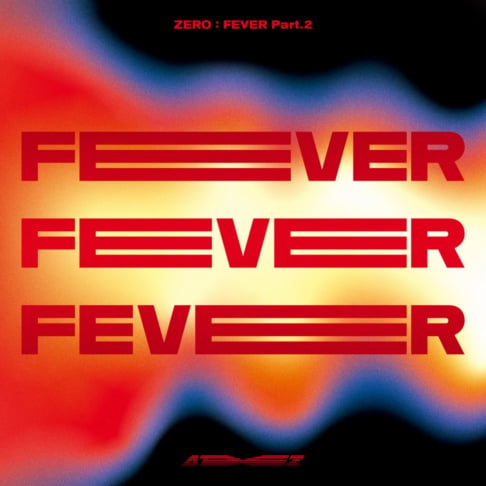 Netizens are hoping Mina finds the strength and reveals the celebrity who allegedly sexually assaulted her
6 hours ago   100   28,546

Transgender celebrity Harisu responds to hate comments telling her she's not a woman
19 hours ago   176   21,395