During her Q&A segment on March 14, Song Ji Hyo asked the 'Knowing Brothers' to guess her bad drinking habit, and Seo Jang Hoon guessed, "When you get drunk, your feet get really stuffy and uncomfortable." The actress then responded, "Yes, correct answer," surprising everyone.

Song Ji Hyo continued that she had called her fellow cast members to ask if they had her socks, but she found out the lighting director had them when he handed her a freshly-laundered pair of socks the next day.

Haha what the heck Jihyo XD 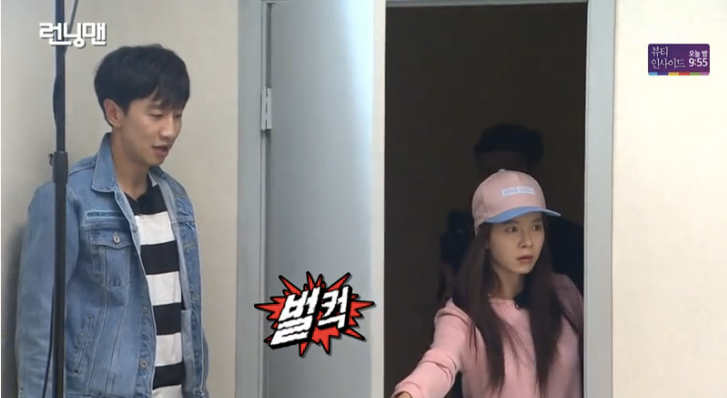 This is iconic XD

Brave Girls change the album cover to 'Rollin'' per fans' request as song continues to climb up realtime charts
4 hours ago   17   10,562

DSP Media confirmed to have filed a lawsuit against malicious netizen who photoshopped threatening comments with April member Naeun's SNS photo
6 hours ago   12   6,751

Mido & Parasol members from 'Hospital Playlist' gather around for a cozy winter trip on 'Camping Playlist'
2 hours ago   8   1,829

Lee Hyori revealed to have participated as a producer in Soyu's solo comeback track
2 hours ago   0   1,077

All members of SF9 renew their contracts with FNC Entertainment
2 hours ago   4   2,381

[TW] Person claiming to be Hyunjoo's little brother says she left April because she was bullied by the members to the point where she got suicidal
2 days ago   104   40,619

German radio DJ releases an apology after his Instagram is flooded with angry comments
4 days ago   89   28,952