On the January 5th installment, Chani revealed how Rowoon has a strong tendency to talk so much that the SF9 members would try to find their appropriate timing to leave the room.

"Someone has to listen to all of it," began Chani. "Whenever Rowoon hyung enters the room, the rest of the members leave the room one by one. And the last person to remain would have no choice but to listen to Rowoon."

Chani humorously added that every member has his own excuse - "some would suddenly call their mother or go to the restroom." Rowoon, on the other hand, had no idea that this was going on - "You guys weren't really busy?"

On set, fellow cast members also attested to Rowoon's talkative personality. Super Junior's Heechul added, "At first I just found him to be tall and good-looking, but later I realized that he is even more talkative than (Kim) Young Chul hyung." This phenomenon, which includes Seo Jang Hoon who is also talkative, also brought everyone to ask, "Are all tall people talkative?"

Actress Kim Hye Yoon, Rowoon's co-star from 'Extraordinary You', also mentioned, "Rowoon is so chatty that he would go to Lee Jae Wook with a bunch of questions on set, and if he doesn't get an answer, he would come to me and repeat everything. And if I don't have an answer, he goes to the director and does the same thing."

Does it surprise you how chatty Rowoon is?

lol poor rowon he really clueless... cant even control his facial expression of being shocked.. haha..

Uaah I wasn't his fan at first haha but after extraordinary you finished I love him, I don't care if he is talkative for me it's cool😁 , Haru stole my heart

BTS’ Jungkook is the star of #BTSxCorden as he takes over global trends and James Corden proves to be the ultimate Jungkook stan
4 hours ago   8   4,760 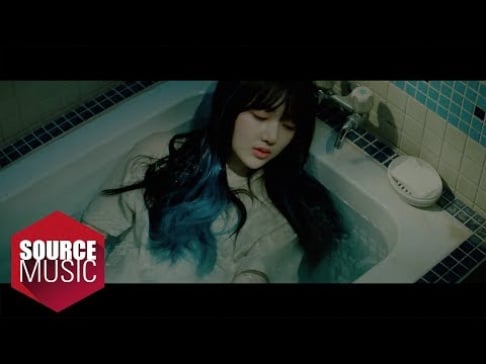 BTS' Jungkook once again showcases his superior intelligence leaving everyone in awe; this time in the American TV show The Late Late show with James Corden
10 minutes ago   1   294 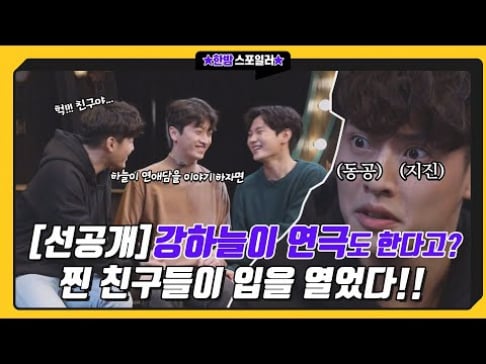 BTS’ Jungkook is the star of #BTSxCorden as he takes over global trends and James Corden proves to be the ultimate Jungkook stan
4 hours ago   8   4,760

ARMYs are freaking out over BTS playing hide and seek with Ashton Kutcher & James Corden on 'Late Late Show'
8 hours ago   24   19,908

Billboard truck advocating for Chen's removal from EXO hilariously towed away due to a parking violation
17 hours ago   65   37,924

YG Ent. releases statement confirming that songs which B.I participated in composing will be included in iKON's comeback album
15 hours ago   76   42,746

Ham So Won and Jin Hua's family under controversy for past dishes made from alligators and mice in China given current coronavirus outbreak
22 hours ago   35   17,690