On the November 29 broadcast of KBS2's 'Convenience Restaurant', actor Jung Il Woo spent time with his good friends on an outdoor camping trip, taking over the grill and impressing viewers once again not only with his cooking skills, but also with his big appetite and mukbang skills.

The actor also opened up about his illness, a topic he's avoided on broadcasts until now. Just prior to his mandatory military enlistment, Jung Il Woo was diagnosed with cerebral aneurysm at age 27. He said, "You know how I got diagnosed with cerebral aneurysm when I was 27. When I heard that I had the disease, it was really... Since the disease is a bit like a ticking bomb, I began to anxiously think that I could die any minute and suffered from heavy depression, to the point where I could not go outside for about a month."

He continued, "But then, I realized that since nobody really knows when you're going to die, I should just try to do everything that I want to do before the time comes, and that's why I left for Santiago. That was one of the happiest times of my life." Jung Il Woo revealed that by taking a break from the pressures of his acting career and embarking on a backpacking trip across Santiago and arriving at his final destination at the Cathedral of Santiago de Compostela, he was able to overcome his worries and suffering.

So... Why didn’t they include the definition of the illness again? They did the same thing again a few days ago. Bruh...

Sunggyu will not be renewing his contract with Woollim Entertainment
3 hours ago   12   4,978 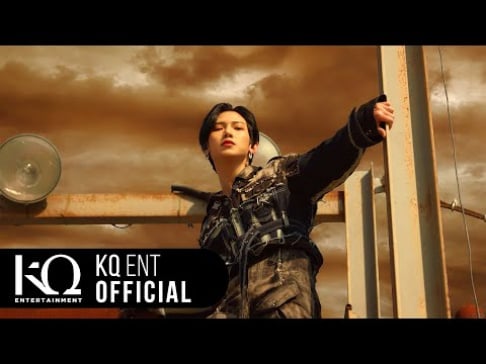 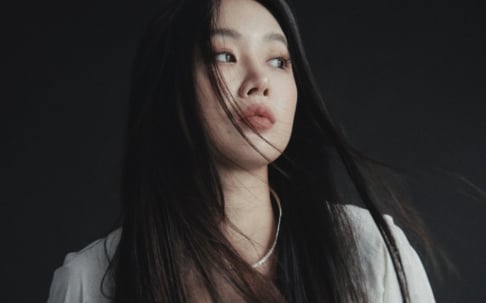 Soyu talks about self-growth and how she has changed since debuting with SISTAR for 'Esquire Korea'
2 hours ago   1   1,091

[TW] Person claiming to be Hyunjoo's little brother says she left April because she was bullied by the members to the point where she got suicidal
1 day ago   98   37,383