BoA wraps up MV filming in the U.S. for her December comeback

According to reports on November 30, solo artist BoA is gearing up for her comeback next month.

The latest media reports stated that BoA recently wrapped up her comeback MV filming in the United States, choosing locations which suit the mood of her upcoming title track. This will mark BoA's first music release in approximately 6 months.

Stay tuned for BoA's comeback album, some time next month!

The most worthy comeback in the entire Kpop industry 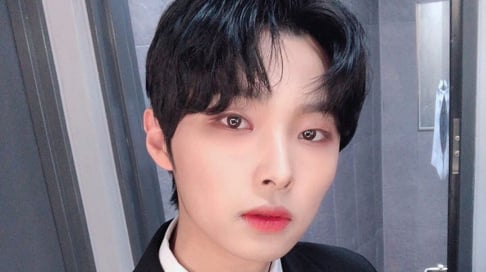 Former Limitless member Heesuk causes alarm as he confesses to attempting self-harm due to internal struggles within his group & agency
3 hours ago   8   3,240

Netizens request Seolhyun to be removed from the drama 'Day and Night' but the production team state otherwise
6 hours ago   64   29,552 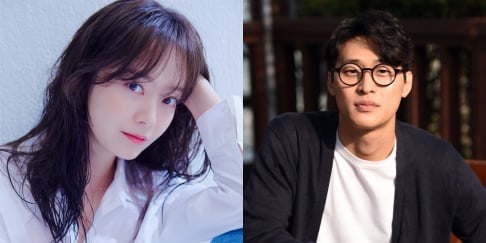 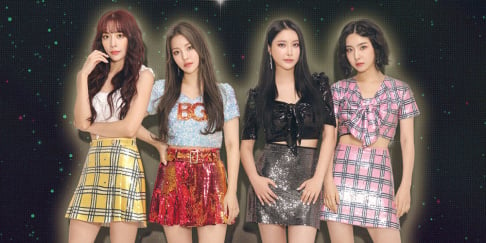 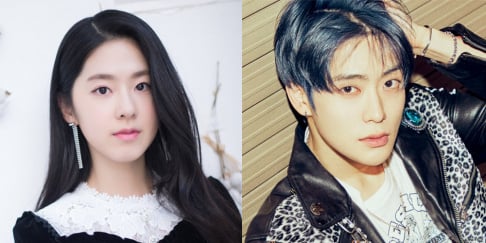 Korean Netizens claim BTS V is a “Prince” and “Doll” after seeing his stunning visuals in the first teaser photo for “Dynamite.”
6 hours ago   29   9,321