Project group 1THE9 has revealed a powerful MV teaser for their first comeback since debut.

Born from MBC's male idol competition program 'Under Nineteen', 1THE9 will be making a comeback this October 17 with their 2nd mini album 'Blah Blah' and their title track, "Blah". In their first comeback MV teaser above, 1THE9 boast perfect synchronization in fierce, all-black uniforms, indicating that they'll be returning with a more mature image for this comeback. 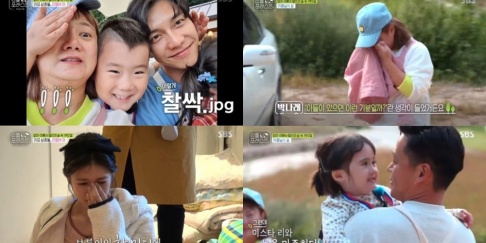 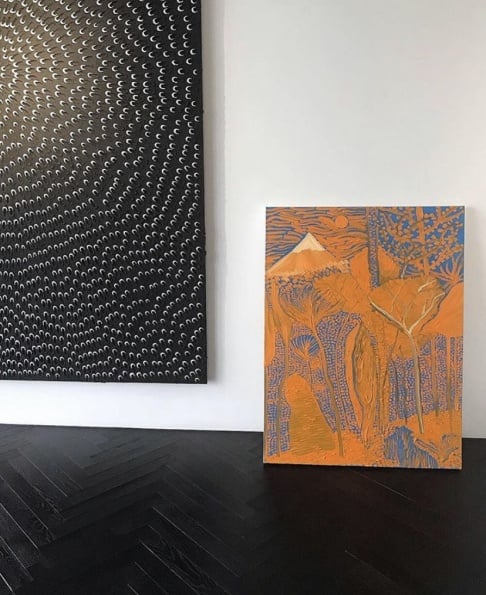 Dawn furiously calls out netizens spreading false, baseless rumors about him and HyunA
3 hours ago   10   44,628

Lee Seung Gi forwards notice of his intention to terminate his contract with Hook Entertainment
5 hours ago   9   9,350

LE SSERAFIM's Sakura shares about the Korean expression she had a hard time adjusting to
5 hours ago   8   7,894

Another brand company steps up to defend Chuu from Blockberry Creative's claims of her power abuse
1 day ago   46   27,814