As previously reported, 'Dispatch' revealed KakaoTalk conversations between B.I and 'A' in which the former iKON member stated he would like to purchase drugs, and the same report revealed 'A' had been contacted by YG Entertainment.

According to 'KBS News' on June 12, 'A' was contacted by Yang Hyun Suk after she was questioned by police officers, and the YGE head allegedly pressured 'A' to change her testimony about B.I. The label also appointed a lawyer for 'A.' Police stated, "The lawyer was different from other lawyers. They went through every word of the person's testimony. It was overboard. A's behavior also changed. Her behavior was unnatural. The first thing she said to me when she came in was, 'I'm sorry, Detective.'"

The lawyer also stated to 'KBS News', "You know there is attorney-client confidentiality. I can't talk about this." The KBS reporter was asked to leave the office when he asked about Yang Hyun Suk. YG Entertainment has also stated the meeting with 'A' was only to check her testimony about B.I, and they never pressured 'A' to lie or forced a lawyer on her.

Like he was ever going to admit to buying off the drug dealer... 🙄

At this point, somebody should just make a list of YGE's top 10 most ridiculous statements of 2019. This one will certainly make the cut cause oh BOI! It's literally so painfully obvious that A's testimony did a total 180 as a direct consequence of being awarded with a YGE lawyer. Like what, did she suddenly remember a week later that she did not in fact provide and do drugs with BI? Maybe YGE should consider keeping their mouth shut as a new strategy. It certainly can't do them any worse than telling all these blatant lies, cause at this rate with every new press release, they just keep pissing off the public even further.

EXID's Hani shows off candid sibling dynamics with her younger brother on '﻿Point of Omniscient Interfere'
5 hours ago   0   8,705 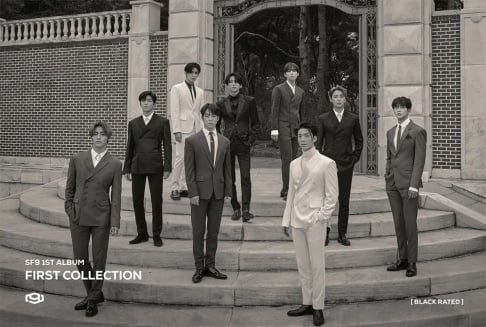 BTS’ Jungkook's Spotify playlist records the most unique listeners and followers among BTS and Euphoria is the 16th most streamed BTS song on Spotify
12 hours ago   6   7,662