Shortly after B.I announced his departure from iKON, YGE announced, "We apologize that the problem regarding label artist Kim Han Bin (B.I) has caused disappointment. Kim Han Bin is feeling heavy responsibility for the impact of this recent issue, and he has decided to accept his withdrawal from the team and contract termination. YG is becoming aware of the responsibility we have to manage our artists. We apologize sincerely once again."

As previously reported, 'Dispatch' reported B.I purchased and used illegal drugs in addition to dodging police charges, and B.I then took to his personal Instagram to deliver a letter of apology.

So YG Ent went from "STFU Dispatch you fake news" to "We will check" to "Yes we fired him"... in a matter of hours? Probably figured they have their hands full as it is to bother sticking to the script a second longer... 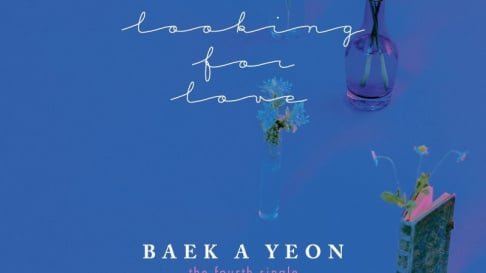