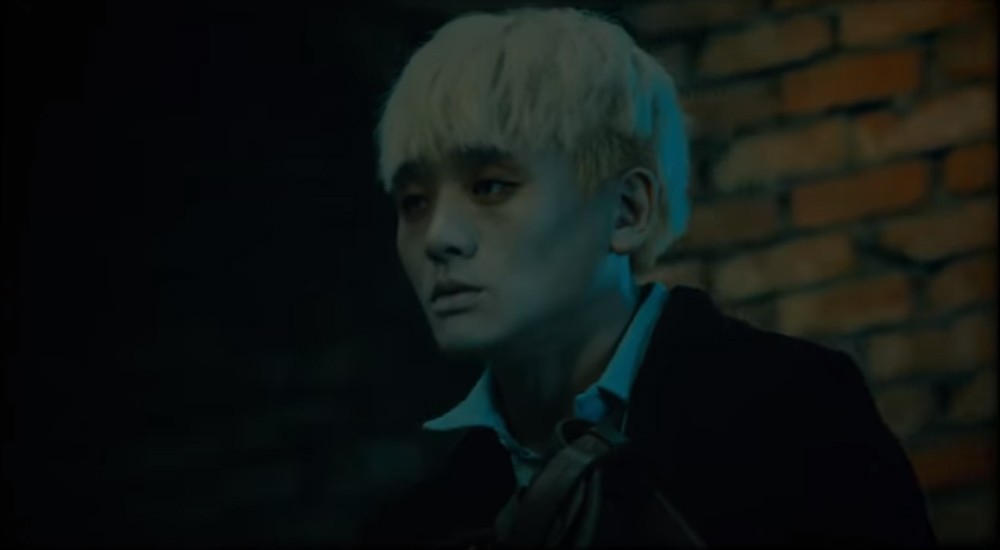 Woo Won Jae has released the digital single and music video for his new song "Cash," which appears on the AOMG rapper's first full-length album 'af'.


The eerie, almost Tim Burton-esque music video stars contemporary dancer Kim Seol Jin, who famously appeared as a contestant on the Mnet survival program 'Dancing 9.' The rapper has often featured and collaborated with other artists in the past, but through his new single, Woo Won Jae showcases newer, heavier sound than what was previously heard from the artist.

Check out the full music video for "Cash" above!

this is a rather crappy song tbh

Hong Suk Chun calls out conservative YouTuber who keeps mentioning him
3 hours ago   20   7,087

Korean netizens in awe over the unrivaled scale of BTS concerts all over the world
6 hours ago   17   13,285

Hong Suk Chun calls out conservative YouTuber who keeps mentioning him
3 hours ago   20   7,087

Chinese newspaper suggests BTS was nominated for Grammys thanks to China, suggest they "think twice before voicing their opinions in public"
2 days ago   121   32,884