Following the concept teaser video, a mood teaser has been released approximately two and a half weeks since the release of the concept video, raising anticipation

The mood teaser entitled "Daydream" is a photo of a dreamy forest. While the meaning to this mood teaser photo is still cryptic at the moment, it should become clearer as the group continues to put out more teasers.

Meanwhile, TXT will be returning with "The Name Chapter: TEMPTATION" on January 27 KST, so stay tuned for more updates!

Check out the full mood teaser photo below. 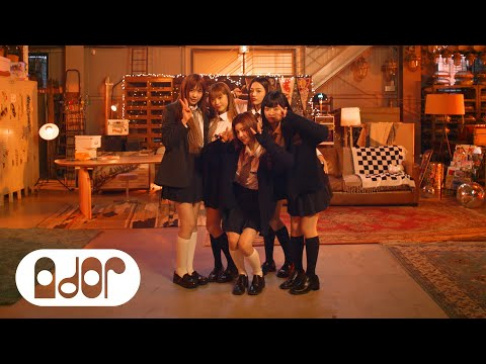 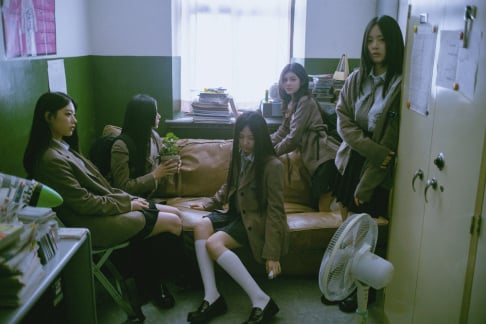 I'm so excited for this comeback the boys say it's epic 🤯