News
Posted by Jia-Lin 24 days ago

SEVENTEEN unveil poster for 'In the Soop 2'

SEVENTEEN is returning with a second season of "In the Soop!"

On January 6, SEVENTEEN announced on their official SNS the release of "In the Soop 2" accompanied with a new poster for this new season. In the poster, the members are seen sitting around an unlit fireplace within the mountains. As announced, "In the Soop" will be available on Weverse starting from January 28, with episodes updated at 8PM KST every Saturday and Sunday.

Are you looking forward to it? Check out the full poster below! 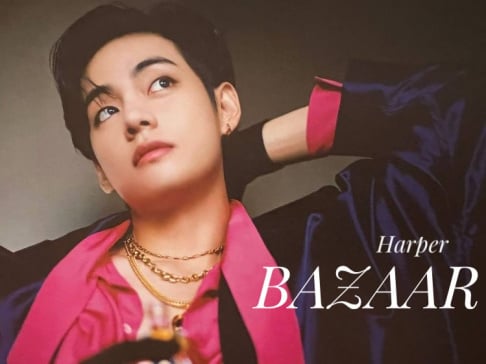 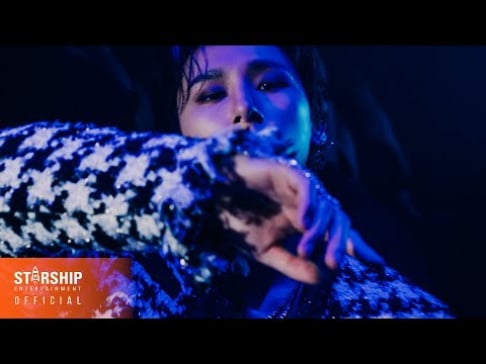 ITS Season 2 for Seventeen! I cant wait!

their group has several members but from what I've seen they get along very well. I hope hybe tries to make one for 97 line (itaewon c0ck destroyers + affiliates) in the future too, could be fun 😌

GOT the Beat yields disappointing chart results compared to their previous release
3 days ago   67   32,388