SBS's music program "Inkigayo" will not be airing today.

According to SBS's broadcast schedule for January 22, the show will be taking a break for the Lunar New Year holiday, and an episode of the drama 'Payback' will be airing in its place.

Meanwhile, 'Inkigayo' is currently hosted by TXT's Yeonjun, Roh Jung Eui, and Seo Bum June, and it airs every Sunday at 3.50 PM KST. 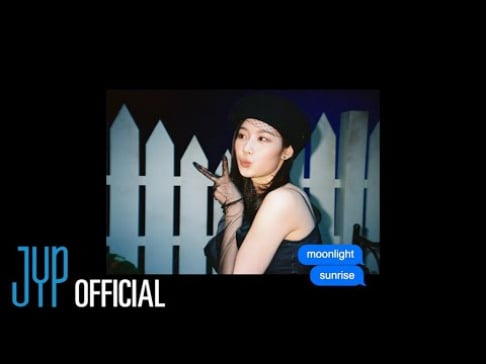 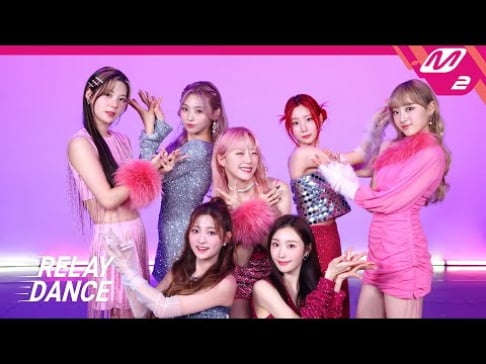 Have a Happy Seollal!