In the teaser image, the members of 8TURN pull off a classic, white on denim look as they relax around a stylish pink sports car.

Meanwhile, 8TURN's 1st mini album '8TURNRISE' will showcase the rookie boy group's potential for greatness with high quality music and performance. The album is set for release later this month on January 30 at 6 PM KST. (The physical album will be released on February 6.) 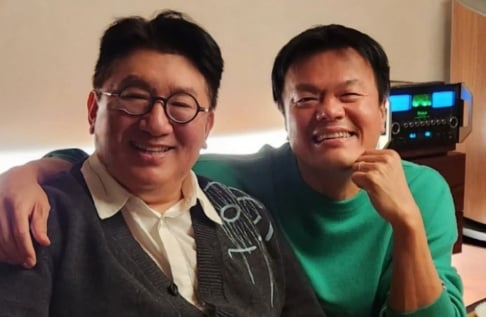 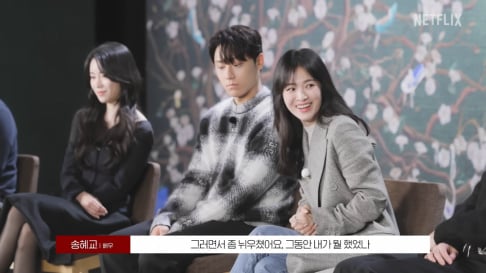 "What have I been doing until now?" Song Hye Kyo responds to the praise about her acting transformation in 'The Glory'

Another awesome boygroup making their debut! I'll be sure to order an album! ♡♡

Paradise Dinner seems to be a popular filming set even if its so new, interesting

"Why wait so long and file only after he became famous?" Netizens question the timing of sexual harassment accusations against 'Squid Game' actor O Yeong Su
2 days ago   53   28,180