MONSTA X has wrapped up the first-week sales for their latest album.

According to the data released by the Hanteo chart, MONSTA X 12th mini-album 'REASON,' which features the title song "Beautiful Liar," recorded 326,503 album sales in the first week, setting a new personal best for the group.

'REASON' has become MONSTA X's best-selling album in first-week sales, breaking the record previously set by the group's 11th mini-album 'SHAPE of LOVE' with only 4,000 difference, which had over 322,000 units sold. 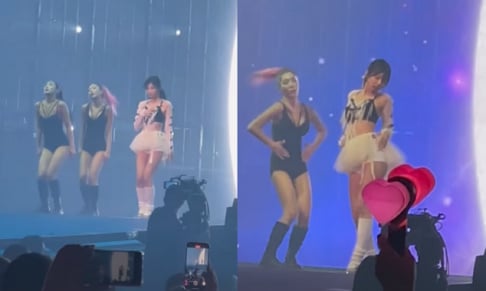 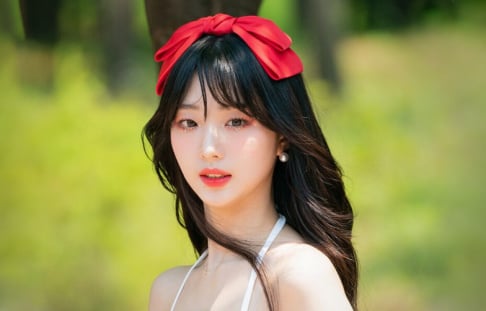 it's so nice to see that groups can increase in popularity "late" in their careers, like monsta x. so glad they survived the 7-year curse and can continue to make bangers for years to come!

Dara says she got in trouble for not pressing elevator button for YG Entertainment head?
3 hours ago   9   10,115