Monster rookie group NewJeans has achieved an impressive feat in sales with their latest album!

Not only did the group break its record in first-day sales, but NewJeans also set a new personal best in first-week sales, just only on the first day of their brand new album's release. The record was previously set by their first album which had around 311,271 album sales.

With this, NewJeans has become the 5th K-Pop girl group to have an album selling at least 400,000 copies on the first day of release, after BLACKPINK, IVE, aespa, and LE SSERAFIM.

Congratulations to NewJeans on their successful comeback! Have you listened to "OMG" already? 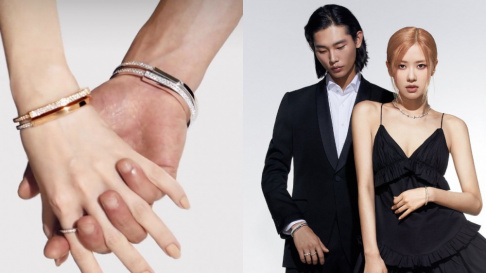 BLACKPINK's Rosé creates a buzz online with her latest ad for Tiffany & Co. 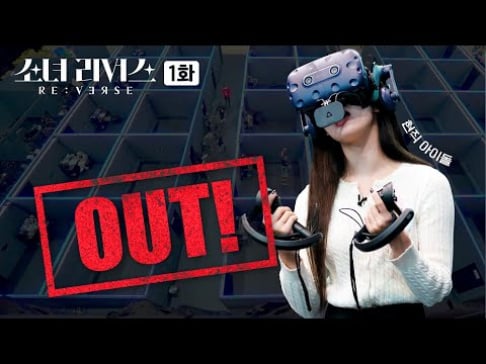 What losers are down voting this 😂

Dara says she got in trouble for not pressing elevator button for YG Entertainment head?
3 hours ago   11   11,185