News
Posted by Jia-Lin 29 days ago

NewJeans' "Ditto" which was pre-released earlier in December 2022 achieved their first Perfect All-Kill (PAK) on iChart earlier on December 25, 2022. Since then, the track has been consistently maintaining their position on the top of various major charts.

A PAK is achieved when it is is simultaneously ranked number 1 on all daily and realtime music charts including on Melon, Genie Music, YouTube Music, FLO, VIBE, and Bugs. 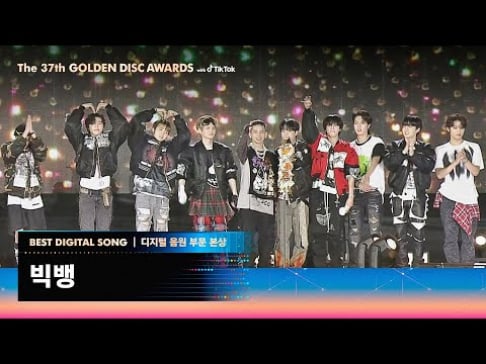 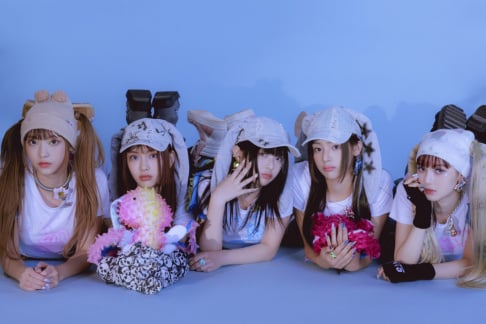 But seems they are a few years behind.

(Actually - better if Gen 4 gets invitations from a far better festival like Glastonbury, rather than a tiny one like Coachella)

Congrats to them!! Personally, I love ditto so much❤️

LOONA’s Olivia Hye updates fans for the first time in 3 months after losing her injunction against BlockBerry Creative
3 hours ago   9   9,360