News
Posted by Jia-Lin 23 days ago

On January 7, according to NewJeans' agency, the title "OMG" charted at 95th on the said chart. In addition to that, "OMG" also entered the "Weekly Top Song" charts in a total of 13 regions. Among these countries, it charted at 2nd place in South Korea, 4th place in Singapore, and 6th place in Taiwan. 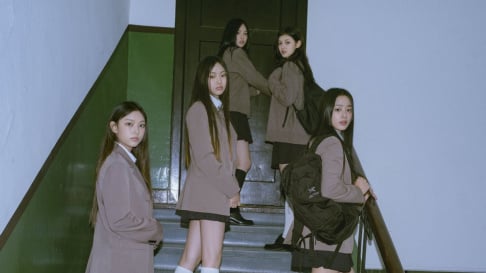 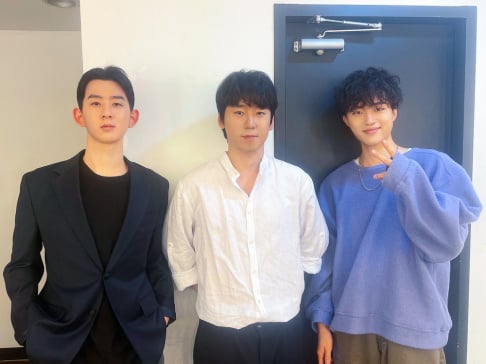 This level of immediate success by a newly debuted group with their first comeback is insane. they truly are dominating the industry and are becoming a household name. they're already so famous throughout the country