MONSTA X members appeared on the YouTube channel 'Pixid' and played a game of finding the fake MONBEBE (MONSTA X's fandom name) in a group chatroom of real MONBEBEs.

In the YouTube channel show, usually, one celebrity hides among the group of fans in the group chatroom, but this time only one real fan was hiding in the chatroom with four MONSTA X members.

But they were off to a rough start from the beginning.

The game continued as everyone tried to find the fake MONBEBE in the group chat!

Watch the full video below to see if the members would be able to find the real fan in the group chat! 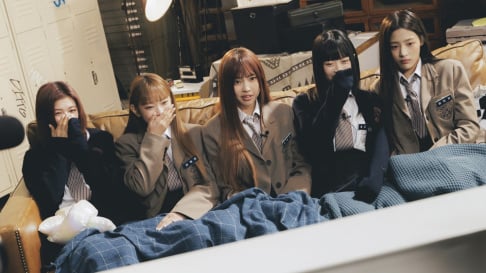 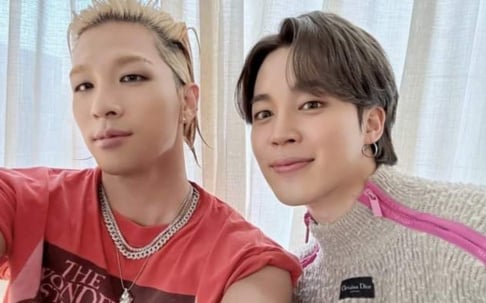 So what you're saying is there's fake fan....

This was cute hahaha