Discussions
Posted by Sophie-Ha 13 days ago

With BTS members continuing their solo promotions, many luxury brands are racing to invite these global K-pop stars to various fashion events.

Already, two BTS members have been appointed as the global ambassadors - SUGA with Valentino and Jimin with Dior.

Now fans look forward to which brand will select the other members to represent them.

Recently, J-Hope was invited to the Louis Vuitton Men's Fall-Winter 2023 Fashion Show and also the Dior 2023 fashion show. In both events, he displayed his dominating presence.

After J-Hope appeared at both luxury brand shows, fans gathered in an online community to debate whether he fits Louis Vuitton or Dior. 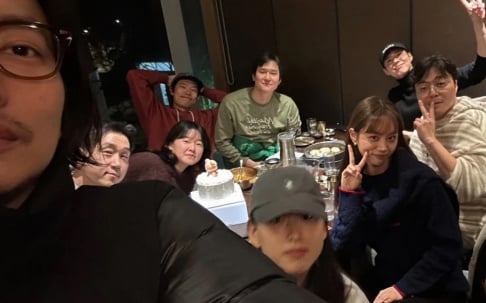 The cast of 'Reply 1988' reunited for a special dinner 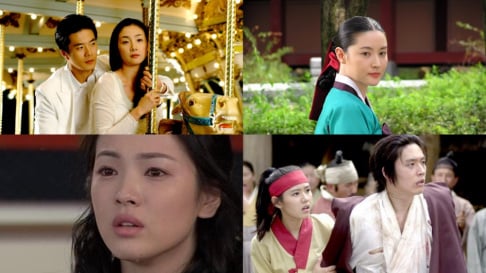 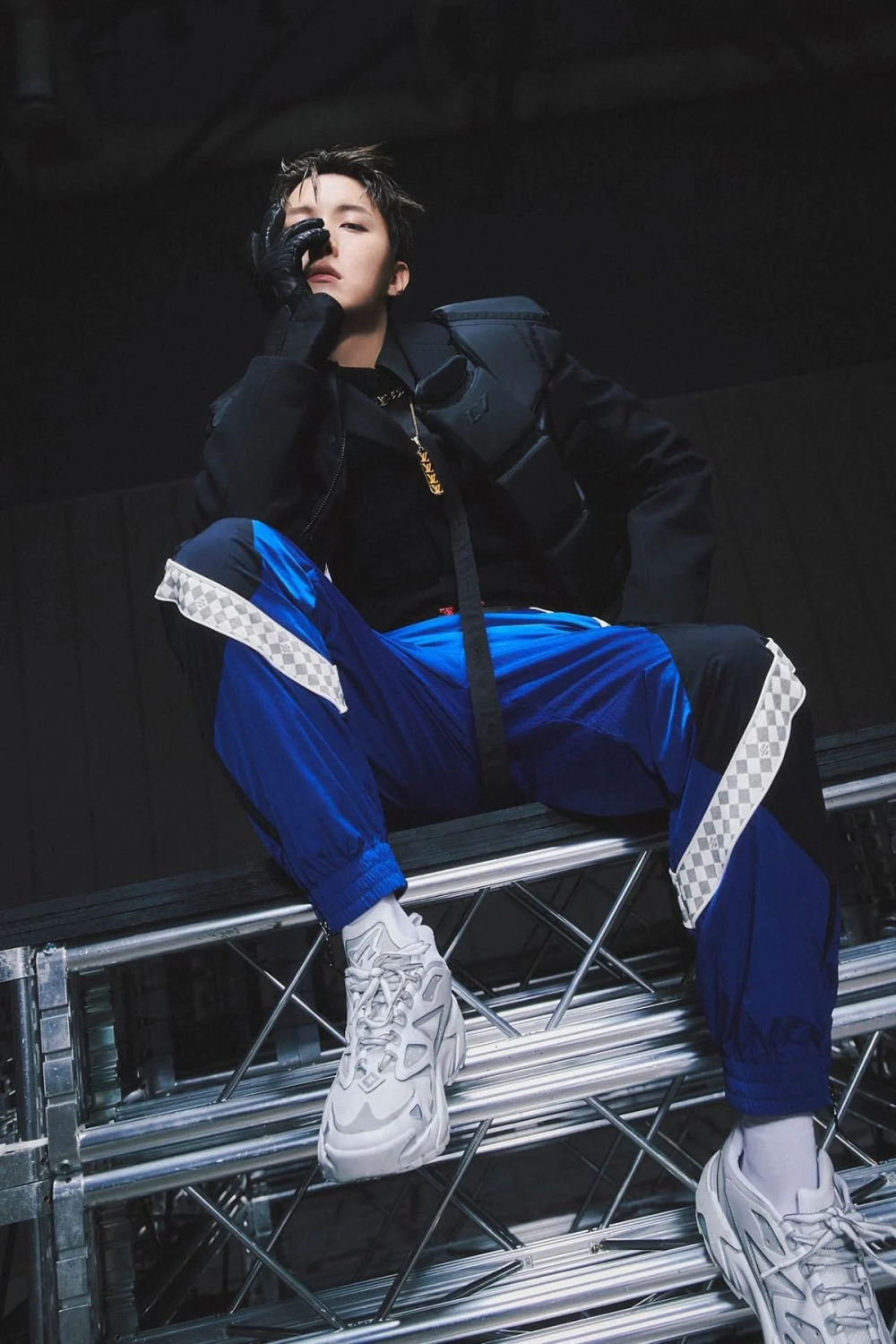 While he’s absolutely sexy in both, I think Dior’s clean silhouettes and colors don’t match his personality as much as LV. I feel as thought LV has been taking bigger risks with fashion- in terms of prints, colors and shapes, which suit Hobi more. LV is a bit more fun and exciting while Dior is a bit more elegant and clean cut. Regardless to say I’d love to see him (and BTS) attend more shows 💜

NCT's Lucas expected to resume activities after his photo with SM Entertainment's CEO and an Instagram update
22 hours ago   96   47,709

NCT's Lucas expected to resume activities after his photo with SM Entertainment's CEO and an Instagram update
22 hours ago   96   47,709