On January 12th, A.M wrote to his fans on his Instagram that he has won his lawsuit to suspend his exclusive contract with ONO Entertainment. He thanked his fans for supporting him throughout the lawsuit.

Previously, he appeared on 'Produce 101 season 2'. He debuted as Limitless in 2019 after being eliminated from the show. In November 2020, he was revealed to be one of the trainees that have been unfairly eliminated due to vote rigging. He has stayed out of the limelight since February 2021 after releasing his first solo album. 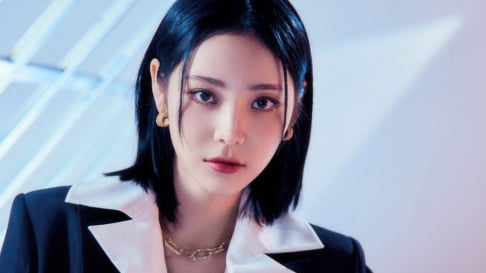 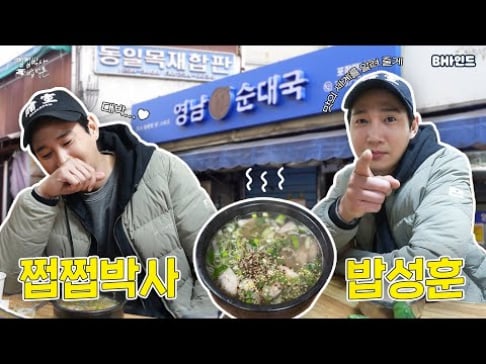 I am super happy more and more idols are winning lawsuits against their labels, but it also makes me worried for them to. Wishing an happy and safe future for Hyunwoo!.

Alleged SM Entertainment workers discuss the internal chaos of the company on anonymous app
3 hours ago   16   11,956

TWICE's Sana & Mina stun with their edgy transformation as they gear up for MISAMO unit debut
4 hours ago   9   4,653

Former IZ*ONE member Yabuki Nako shares her thoughts on graduating from HKT48 + her next steps
1 hour ago   0   2,191

K-netizens have expressed mixed emotions in response to the news of Lee Seung Gi and Lee Da In's marriage
13 hours ago   74   31,570