The '32nd Seoul Music Awards' will be held on January 19 at KSPO Dome in Seoul.

This year, the award ceremony will be hosted by Kim Il Joong, SHINee's Minho, and Lee Mi Joo. All three hosts will showcase their K-Pop expertise as the ceremony celebrates a year of music.

Meanwhile, the second round of voting for the '32nd Seoul Music Awards' is currently under way via the official app until January 15 at 11:59 PM KST. 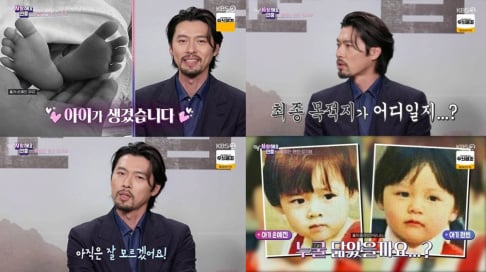 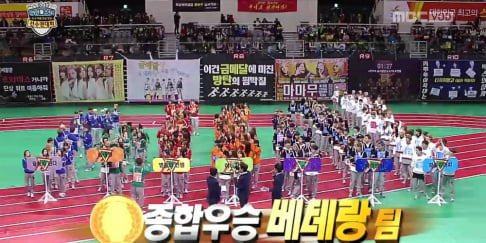