According to media outlet reports on January 6, MBC will not be holding its traditional 'Idol Star Athletics Championship' this coming Lunar New Year.

Insiders say that the event will simply take a "break" for this Lunar New Year, rather than the series being cancelled entirely. The 'Idol Star Athletics Championship' has been held by MBC each year on Lunar New Year and on Chuseok since 2010, with a short break during the COVID-19 pandemic from 2020-2022. 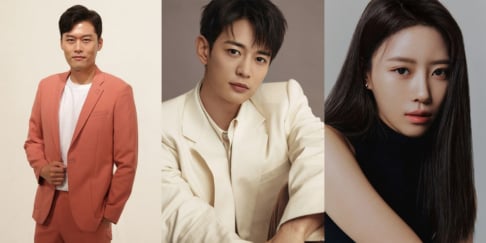 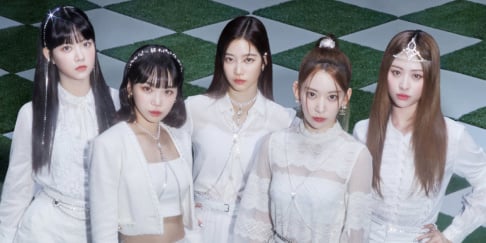 LE SSERAFIM's first Japanese original song 'Choices' to be featured as an OST for Fuji TV drama '3,000 Yen: How To Enrich Life'

I suppose it's a blessing in disguise, as I'm sure that many idols would rather not be there anyways. After all, they're filming for 15 hours over 2 days. When a group isn't up for an event, it's just a lot of sitting around. That being said, last year was the first year ISAC returned after their COVID hiatus. Newly debuted groups got to have their chance to be seen and even go viral online after being broadcasted on the televised event. I was very glad for the "crumbs" of my favorite group KINGDOM, which were better than nothing at all! It's sad that these new groups, as well as older groups with larger fandoms, will lose out on some new chances for interacting with members of other groups. Oh well.

NCT's Lucas expected to resume activities after his photo with SM Entertainment's CEO and an Instagram update
22 hours ago   96   46,914

NCT's Lucas expected to resume activities after his photo with SM Entertainment's CEO and an Instagram update
22 hours ago   96   46,914