News
Posted by Yaki-Jones 28 days ago

Cignature members are ready to make their long-awaited comeback.

On January 3 at midnight KST, Cignature revealed the first group concept photo for their upcoming 3rd EP album, 'My Little Aurora.' As previously announced, fans can expect teasers from January 3rd until the group releases the album on January 17 at 6 PM KST.

Meanwhile, this marks Cignature's first comeback in approximately a year and 2 months since 'Dear Diary Moment', which was released back in November of 2021. 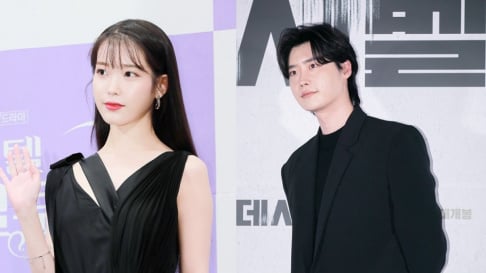 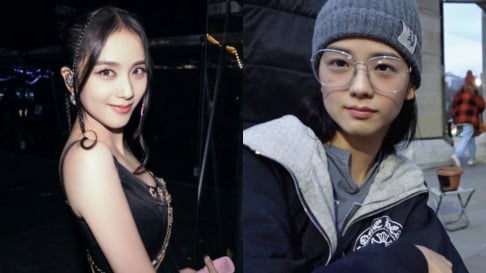 Yay, bout bloody time the label followed up on the success of Boyfriend.