On January 3 KST, BLACKPINK member Jisoo has finally launched her very own YouTube channel, where she plans on donating all the proceeds to charity.

Jisoo has also uploaded her first vlog titled "London Vlog" at the same time, in celebration of her birthday.

Named "Happiness Jisoo 103%," which also translates to "Happiness Index 103%," the singer plans to donate all profits from the channel.

"All earnings from channel 'Happiness Jisoo 103%' will be donated to those in need. I hope everyone's happiness index goes higher," wrote Jisoo.

Meanwhile, Jisoo is making her long-awaited solo debut this year.

Happy birthday to Jisoo! Check out her YouTube channel here and her first vlog below. 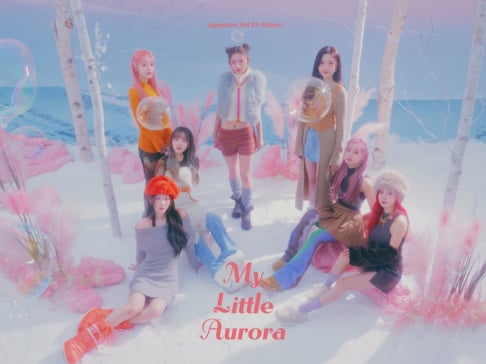 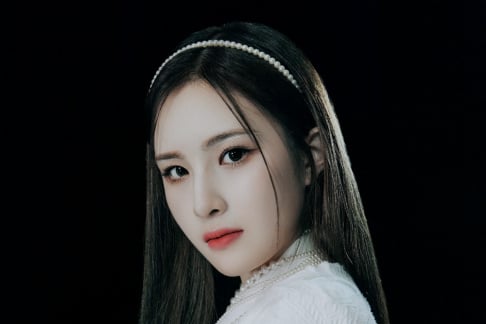 happy birthday jichu!!!! so now all blackpink members have individual yt channels where they can showcase their own personalities and interests that’s great 😀

Jisoo is beautiful and kind ...God Bless her and everyone

LOONA’s Olivia Hye updates fans for the first time in 3 months after losing her injunction against BlockBerry Creative
28 minutes ago   2   1,293