News
Posted by Dani-Dee 27 days ago

AOMG has announced the tour dates for the European leg of their world tour!

On January 9 KST, the agency unveiled a new 'Follow The Movement' tour poster revealing the European tour dates. According to the poster, label artists Simon D, GRAY, LOCO, Lee Hi, and Yugyeom will be performing in Berlin on March 3, Paris on March 5, Madrid on March 8, and London on March 10. Ticketing for all four concerts will begin on January 16 at 10 AM GMT.

Meanwhile, the 'Follow The Movement' tour officially kicked off this week, with the artists playing Singapore's Singapore Expo Hall on January 8. The full Asian leg tour dates can be found here.

Check out the full poster below! 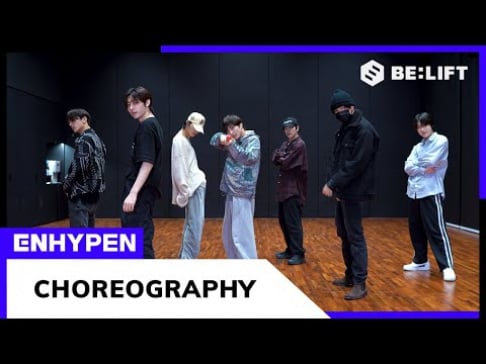 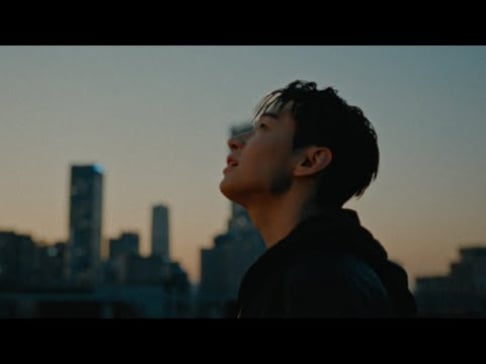 I hope they come to the US! I would totally go see them.

LOONA’s Olivia Hye updates fans for the first time in 3 months after losing her injunction against BlockBerry Creative
4 hours ago   9   9,610