WayV have announced the new release date for their 4th mini album, 'Phantom'.

Originally scheduled for release on December 9, the album's release was temporarily postponed earlier this month after the passing of former Chinese president Jiang Zemin, in observation of a national mourning period. 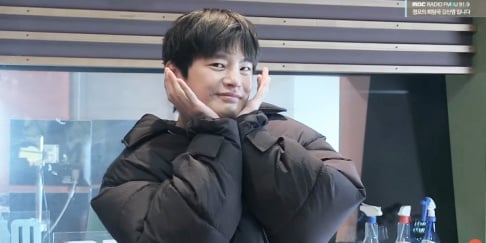 okay so enough time to bring back Lucas!

Whoa, that‘s quite the postponement. They are currently in China now, ready to promote, so I hope everything goes well! Jiayou, Wei Shen V!