SPOILER
The winner of Mnet's 'Show Me The Money 11' revealed

On this day, the final four contestants including Lee Young Ji, Huh Sung Hyun, Don Malik, and B.L.A.S.E competed in a total of two rounds, receiving real time votes from a live audience as well as viewers from home.

For the first round, Lee Young Ji performed "HUG" feat. Zion.T and Wonstein. In the second round, she performed "Deja Vu" feat. her own team's producers, Jay Park and Slom.

Lastly, B.L.A.S.E performed "Chosen 1" for round one and "Diamonds" feat. LIL BOI for round two. All four rappers delivered jaw-dropping stages one after another, lighting up the evening with their voices.

Lee Young Ji and Huh Sung Hyun then stepped forward to compete for 1st and 2nd place. In the end, the winner was announced as Lee Young Ji, becoming the first ever female rapper to win the hip-hop survival program since it's inception!

On this day, Lee Young Ji revealed, "Throughout this season of 'Show Me The Money', I encountered so many talented rappers, and also tested my limits endlessly. I still don't believe that I've reached my full potential. My journey is only beginning now."

She added on, "I also believe that not only the top 4 rappers, but all 30,000 contestants who auditioned for this season deserve respect for their participation. I will do my best from here on. I promise you, I'll release an album."

Meanwhile, the contestants and producers of 'Show Me The Money 11' will embark on a domestic tour beginning in Seoul on January 15. 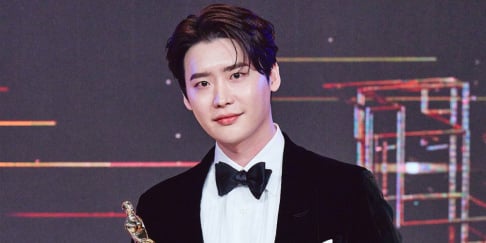 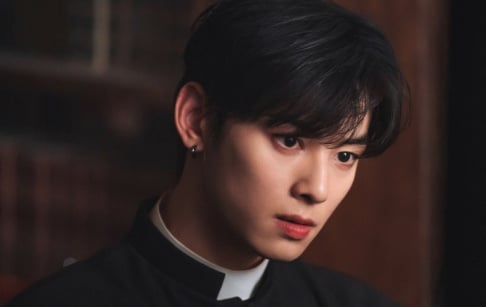 About time a female rapper wins! So happy for her.

Don Malik was announced as the 4th. Not the 3rd.

Blaze and Don Malik had the most rap worth performance during this final. But again, it's all popularity. Like when Sokodomo lost to Beo in the semi final during smtm10.

I really thought that if DM doesn't win, then Blaze would hvae been the winner. But again with Mnet, I should stop judging about talent and skills -_-

But happy for YoungJi: being the first female to win this.

Dara says she got in trouble for not pressing elevator button for YG Entertainment head?
2 hours ago   7   7,448

Dara says she got in trouble for not pressing elevator button for YG Entertainment head?
2 hours ago   7   7,448