On December 22, the Female Youth Investigation Unit of the Jeonbuk Police Agency revealed that they had started a pre-arrest investigation after receiving reports about the stepfather who appeared in a recent episode of 'Oh Eun Young's Report Season 2: Marriage Hell.'

In the previous episode of 'Marriage Hell' that aired on December 20, a couple appeared on the show due to the growing conflict over raising their 7-year-old daughter. The couple had remarried, and the wife had a 7-year-old daughter from her previous marriage.

The problematic scenes show the stepfather playing "doctor" and poking her butt while pretending to give her a shot. Also, he was seen touching her chest area with the excuse of tickling the child and hugging her tightly on the floor.

After the episode aired, many viewers expressed their discomfort, and the scenes were removed from various OTT platforms where viewers could rewatch the show. Nevertheless, the stepfather was reported for molesting his stepdaughter.

According to police, the stepfather testified during the pre-arrest investigation that he is flustered. The family also expressed they are taken aback and said, "We appeared on the broadcast to keep the family together, and we're taken aback that such a controversy was raised." MBC's side also apologized, "We should have focused on the issue between the married couple, and we didn't carefully consider the scenes that the viewers could be concerned about."

The Jeonbuk Police Agency has requested the submission of data related to this family, as they have received previous reports about them in the past. A police official said, "It is difficult to reveal specific details as there is concern about secondary damage to victims of sexual crimes. We will carefully consider as we initiate investigations." 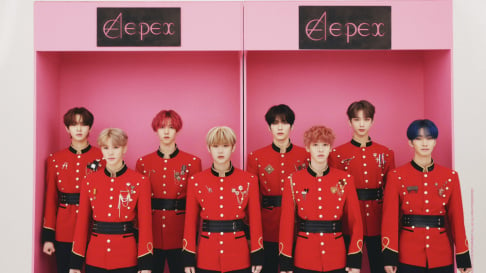 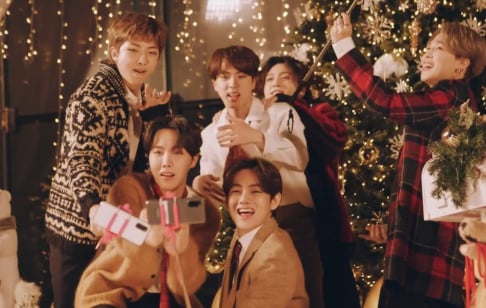 Your Complete Joyful K-Christmas Playlist for 2022

MBC's side also apologized, "We should have focused on the issue between the married couple, and we didn't carefully consider the scenes that the viewers could be concerned about."

those producers knew some shadiness was going on, and they were correct to show all of the dynamics in the house for the well-being of that child. what’s not shocking about a grown man rubbing all over a 7 y/o who is yelling to both parents for it to stop? this needs to be investigated.

Warning bells went off in my head after seeing the video. It was very uncomfortable to watch. I hope he hasn't done anything more to the little girl beyond what we saw in the video.

Alleged SM Entertainment workers discuss the internal chaos of the company on anonymous app
3 hours ago   15   11,106

TWICE's Sana & Mina stun with their edgy transformation as they gear up for MISAMO unit debut
4 hours ago   9   4,389

Former IZ*ONE member Yabuki Nako shares her thoughts on graduating from HKT48 + her next steps
40 minutes ago   0   1,607

K-netizens have expressed mixed emotions in response to the news of Lee Seung Gi and Lee Da In's marriage
13 hours ago   74   31,238