The 2022 FIFA World Cup was a fantastic result for South Korea as the national soccer team made it to the round of 16 for the first time in 12 years.

This year's world cup also directed attention to rising soccer players such as Cho Gue Sung, who was one of the key players at the World Cup. Since the tournament, Cho Gue Sung has been featured in fashion magazines and invited to various shows.

Next week, Cho Gue Sung will join the national MC, Yoo Jae Suk, and Jo Se Ho in the new episode of 'You Quiz on the Block.'

The preview for the upcoming episode was released on December 21 and stirred up the excitement of many fans.

K-netizens expressed their excitement by commenting, "Wow, the internet's going to break," "I guess I love guys in glasses," "I have to stay alive until next week's episode of You Quiz," "I love his voice and he looks so cute in glasses," "I love him," "I'm so happy to see him on so many shows," "I can't wait until next week," "He's good at his original job and he looks so handsome on top of it," "He's making my heart flutter," "I didn't know anyone can look so good in those glasses," and "This is so exciting."

Meanwhile, the next episode of 'You Quiz on the Block' will air next week on December 28 at 7 PM KST! 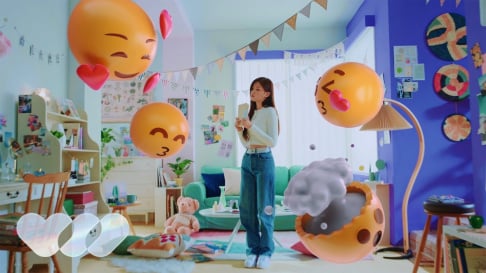 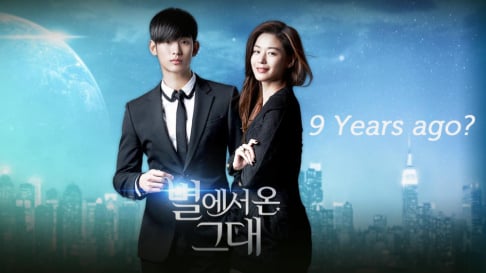 this is woodz/seungyoun's brother right?