Singer Eru posted a personal apology after being indicted on charges of driving under the influence.

On December 20 KST, Eru took to his personal Instagram and wrote, "I apologize for causing you concern due to my wrong behavior. There is no excuse for drunk driving, and I sincerely apologize from the bottom of my heart." Eru then announced that he will be putting his entertainment activities on hold for the time being, including the upcoming KBS2 drama 'The Secret Woman' which he had originally been scheduled to appear in.

Earlier on December 19 KST, Eri was booked by the Yongsan Police Station on charges for causing a car accident while driving under the influence of alcohol. It has been revealed that Eru and a male passenger who had been with him suffered minor injuries. 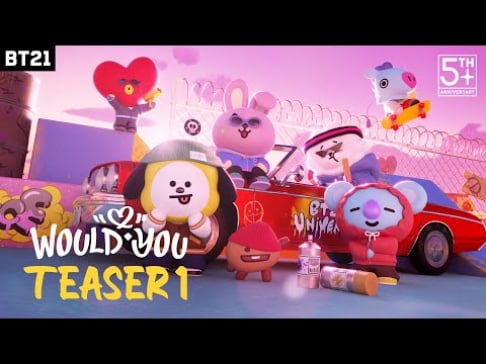 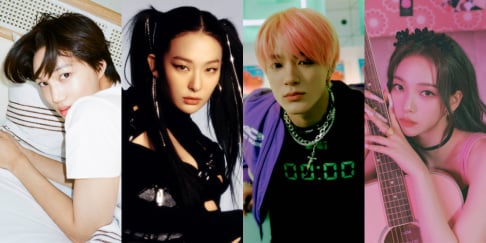 Find out which idols will be collaborating in the holiday album '2022 Winter SMTOWN : SMCU Palace'!

No respect for those that actually decide to get behind the wheel and drive while intoxicated. Plus you’ll think with the amount of Korean celebrities literally losing their careers from committing DUIs others wouldn’t do it.

it's seems so hard for korean celebs to not drink and drive.

BTS Jin gets a vacation as a reward after winning first place at the military talent show
9 hours ago   49   64,229