The beloved characters co-created by BTS and LINE FRIENDS have turned 5-years old!

To celebrate the occasion, the adorable BT21 characters will be releasing a new single, titled "Would You"!

Happy 5th anniversary to the cute and sweet BT21 characters! 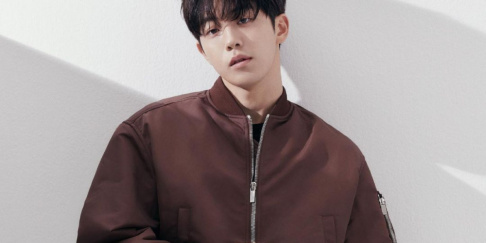 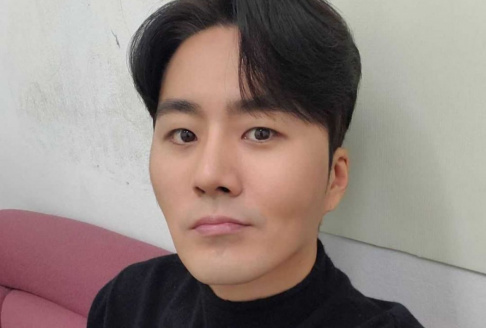