Red Velvet B-Sides That Deserve their own Music Video

Red Velvet has some of the greatest hits in K-pop. Their music is an unbeatable combination of fresh beats, upbeat tunes, and catchy choreography that will have you dancing along in no time! Not to mention, their music videos are some of the most aesthetically pleasing around!  While their title songs are catchy, many of their B-side tunes are better examples of their perfect vocals. It's a shame that there isn't a music video to accompany them! So here are six Red Velvet B-sides that truly deserve a music video!

1. "Take It Slow": The fifth track in Red Velvet's first mini album, "Ice Cream Cake," this song shows the softer side of the girls! Their harmonious vocals with the slow melodic beat, on top of that, ballads rarely are released as music videos, so it'd be interesting to see how the girls would pull off this one as a music video!

2. "Talk to Me": Released back in February 2017, "Talk to Me" has become a fan favorite! To be honest, this could've been released as the main song, and it would have done well! It's addictive right as you listen to it!

3. "Sunny Side Up": Taking on a slower beat, "Sunny Side Up" will give you goosebumps, especially with the high notes that are hit within the song, and the chorus isn't too overpowering but seamlessly blends so well with the rest of the song!

4. "Blue Lemonade": This is the perfect summer song! It has refreshing vibes, especially with the bubble-popping sound layered throughout the track!

5. "Oh Boy": This song hits you hard right off the bat within a second of Wendy hitting those notes! Impressive nonetheless and truly a song that really does deserve a music video!

6. "Perfect 10": Giving off a simple yet sensual sound, "Perfect 10" shows the sexier side of Red Velvet! Just imagine this song becoming a music video!

To be honest, many of Red Velvet's B-sides are great tunes. What B-side songs do you think deserve their own music video? 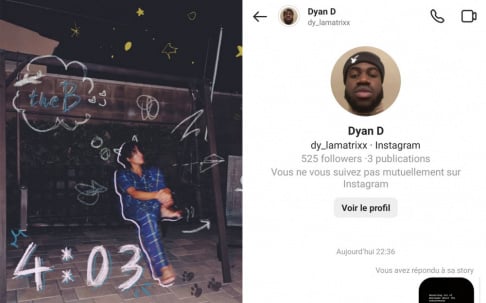 The producer of The Boyz' Eric's song "4:03," allegedly says he doesn't care about the plagiarism accusations 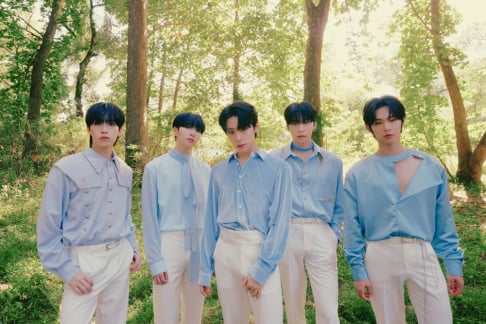 Even when I'm not crazy about some Red Velvet main title tracks, I look forward to listening to the whole album/ EP because I'm certain there's a B-side cut that I know I'd like more.

Sunny side up good choice 🌞❤️