From November 7-24, Gallup Korea conducted a poll asking South Koreans, "Which actor/actress is shone the brightest in 2022?".

Approximately 1,700 participants ages 13 and older took part in the poll, and here are the results, below!

In first place, actress Park Eun Bin received approximately 13.6% of votes, being voted the #1 actor/actress who shone the brightest in 2022. The star earned countless praise for her portrayal of a genius lawyer with autism spectrum disorder named Woo Young Woo in the ENA hit series, 'Extraordinary Attorney Woo'.

Second place went to actress Kim Hye Soo, who garnered attention for two very different roles in 2022. First, the actress showcased her charisma in Netflix's 'Juvenile Justice' as Shim Eun Seok, while in her latest project, she played the role of a cunning queen, Lim Hwa Ryung in tvN's 'The Queen's Umbrella'.

Next, third place went to the one and only 'Laywer Chun', Nam Goong Min of SBS's 'One Dollar Lawyer', who earned 11.3% of votes.

Which Korean actors/actresses do you think contributed to a bright year in K-dramas this past year? 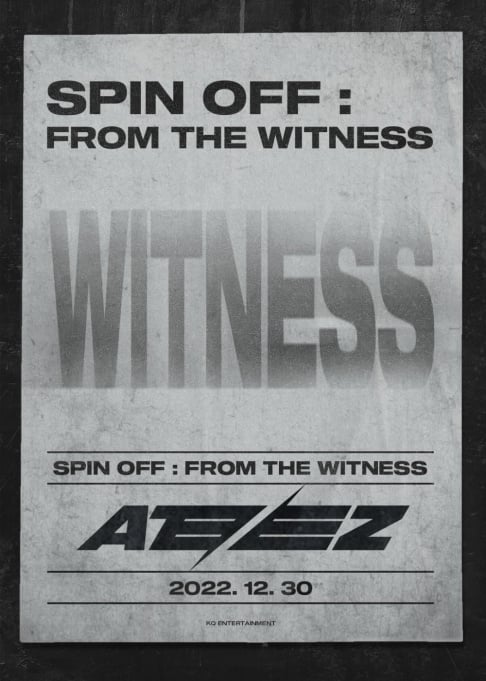 ATEEZ unveil mystery teaser film 'I've Seen It, Will You?' 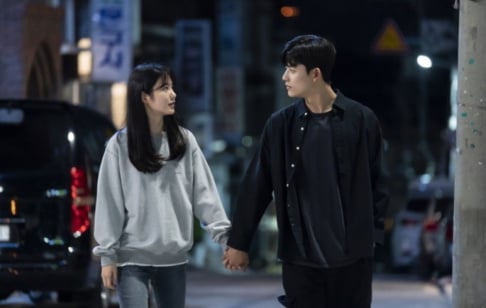 Park will and should WIN!

The first three places - the gap is huge. Apparently these shows were very popular. I've only seen Lawyer Wu. It makes sense to watch other dramas.