According to media outlets, three male high school students were caught watching and mass-importing Korean dramas in the beginning of October 2022. Back in December of 2020, North Korea implemented a new law that executes any individual who would import or circulate South Korean audiovisual materials.

Due to the age range of the dramas' target audience, the law has been put into effect even for minors. Prior to this case, North Korea has allegedly withheld punishment for those were underage.

The students who were executed were reported to have watched several episodes of Korean as well as American television shows. They were caught by the authorities in an attempt to circulate the footage among their friends.

However, it has been reported that South Korean cultural content is still widely circulating among North Korean audiences. According to media sources, when asked if they have consumed shows like 'Squid Game' and 'Crash Landing On You,' over 96% of the North Korean respondents have said 'yes.' 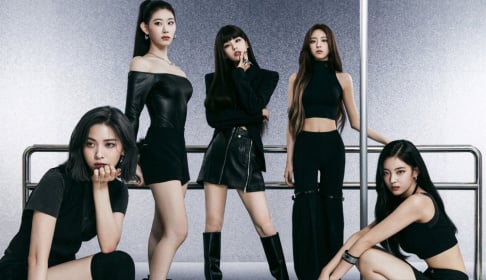 'Oversaturation of girl groups?' Netizens debate why each ITZY comeback is doing worse 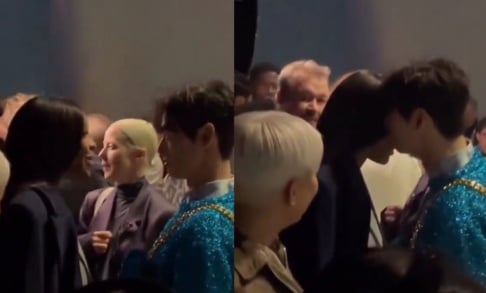 what a hellish place to be born into.

Stop the world, I want to get off. Enough of the the cruelty, inhumanity, sadictiveness and insanity. Just. STOP.
This is so sad and so sick😭

How Korean netizens are reacting to the news that Seungri will be released from prison by the end of the week
3 hours ago   35   8,248

Former Lovelyz member Jin apologizes for sharing how idols date each other on her YouTube channel
13 hours ago   42   25,699