Netizens are claiming (G)I-DLE's Minnie is showing off her relationship.

On December 14, netizens began discussing Minnie's alleged relationship on Nate's community board Pann. The original poster shared the below images under the title, "It's so obvious that (G)I-DLE's Minnie has a boyfriend."

They continued, "Isn't it too obvious to wear a ring on your left ring finger? To add, the ring she said she bought herself she doesn't wear on her ring finger. Her boyfriend must not have as much money as Minnie either because he bought her a ring that's much cheaper than the one she already has."

Netizens responded, "As long as Miyeon doesn't have a dating rumor," "It's okay if Minnie's dating," "I looked up the ring on Cartier, and it's called a couple ring," "I feel like all of them are dating," and more. 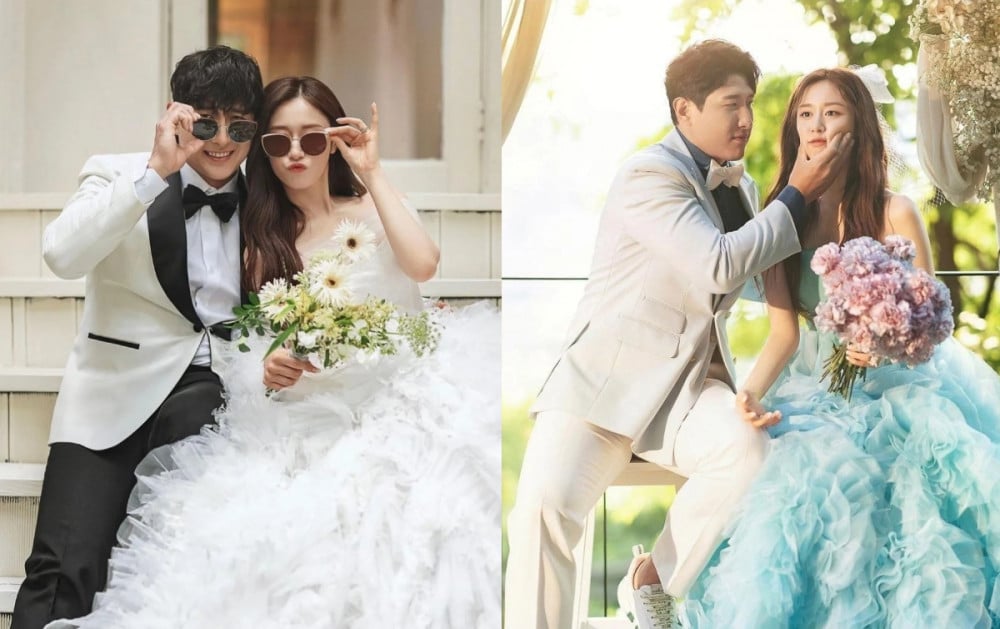 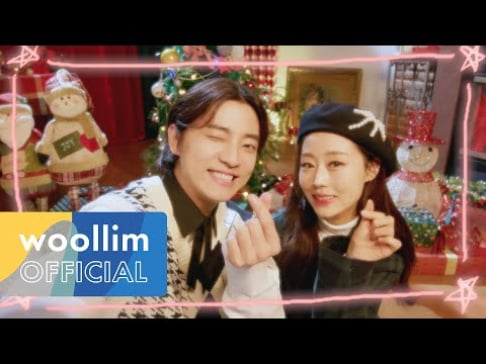 "As long as Miyeon doesn't have a dating rumour" <<<< you DON'T get a say if she can date or not😲
"It's okay if Minnie is dating"<<<< she doesn't need your approval or disapproval😲
Who the fuck are these people, its none of their damn business if these girls are dating or not and they certainly don't need 'netizens' permission or approval to do so. UGH.

Omg, do young people really follow the ring position on one's hand? Like, I wear my rings on the fingers that swell the least. And sometimes I wear them on all my fingers. Couldn't care less.

GOT the Beat yields disappointing chart results compared to their previous release
3 days ago   67   32,365