Business owners in Itaewon are still suffering after the tragedy that killed 158 young people because there are no customers even during the holiday season.

One bar owner in Itaewon's popular nightlife district, 'A,' commented, "This year's Christmas is worse than when the pandemic was in full swing. I have 0 reservations."

Since the Itaewon tragedy, not only Itaewon Station and the World Food Culture Street area but also the surrounding commercial districts are experiencing no customers even during the holiday season. It was reported only 10% of the last year's Christmas visited Itaewon on this year's Christmas.

A bakery owner near Itaewon station commented, "This year's Christmas has 1/10th of the visitors compared to the last year's Christmas. Christmas cake sales have dropped 70% and the businesses in the vicinity are practically dead."

On the other hand, other popular nightlife districts such as Hongdae and Myeongdong were seen bustling with many people trying to go out during the holiday season. The police have dispatched extra personnel to 37 areas including Hongdae, Gangnam, and Myeongdong to prevent potential accidents. 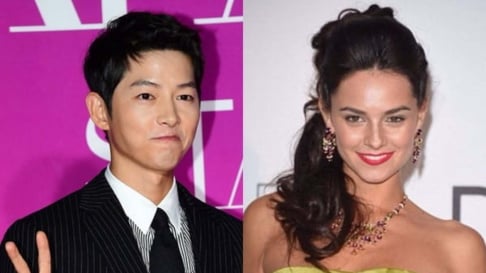 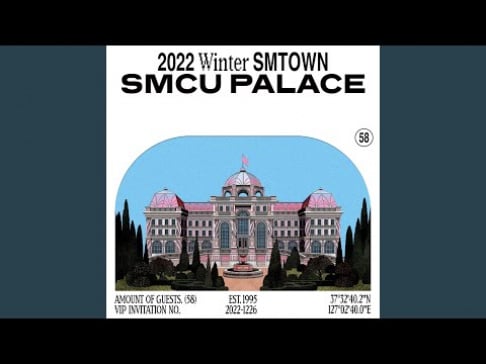 i’m horrified at all the deaths and chaos that happened, but i can’t help but feel bad for the business owners. (and most businesses don’t deserve economic struggles)! just a few months ago, itaewon was one of the most profitable districts of seoul. will it ever be the same? it’s a really interesting area where many international restaurants and other businesses are. i wonder what the international community in seoul thinks? itaewon was a popular place for foreigners and koreans to meet.

Itaewon should reconstruct their streets if they want people to return. Korea has fascinating landscapes. Seoul is like a concrete mountain. I felt like a goat walking up and down the tiny staircases and alleyways of Itaewon. 명동 was a ghost town so good for them. They deserve more business.