Update 1: Death toll continues to rise as 120 were killed and hundreds were found injured.

Hundreds of people have been critically injured in Itaewon.

On the night of October 29 in Seoul, more than 100,000 people gathered in the neighborhood of Itaewon to celebrate the Halloween weekend. Due to a suspected crowd surge, over a hundredpeople were reported to have suffered from cardiac arrest. Footage ofinjured individuals receiving CPR circulated around social media.

According to the emergency fire officials, the accident occurred around 10:15 PM KST, just before the police received reports that about 20 people have fainted due to a crowd surge.

Authorities are still looking into the exact origins and the cause of this accident. Stay tuned for updates. 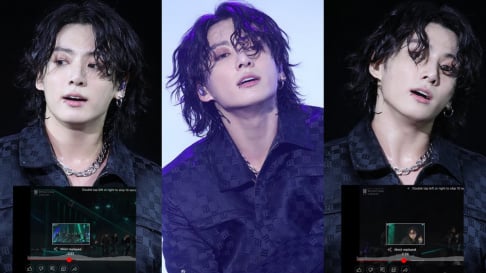 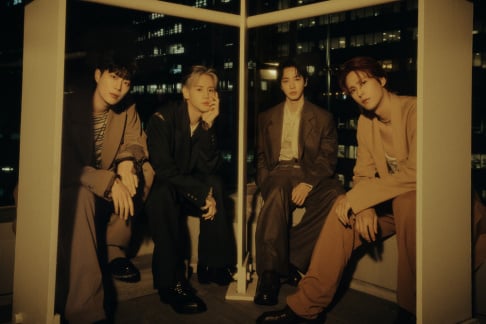 Things got out of control. Everybody wants to celebrate Halloween after 2 years of not celebrating it because of Covid. Yes, things like this can happen. Cardiac arrest can happen when everyone is pushing and there is not much oxygen to breathe if the area is overcrowded. It is most definitely hot and sweaty in the area so the air is already bad. Anyway, take care everyone. Don't let the fun that you miss kill you.

The way my jaw dropped when I read 100.000. People are insane. People forget that corona still exists and that it's highly dangerous to even go to a concert with over 20k audience. Forget the COVID, the fact 100.000 people thought it's a good idea to overcrowd. It's Halloween. Not Christmas or New year's Eve. Even then it would be dumb. Stay with your families or friends. I just can't tolerate dumb people I'm sorry. I'm sorry for the lives that were lost just cuz of a dumb festival. May they rest in peace. It's just a sad way to go. It's just sad and angering.