The ever-present discourse in online communities typically revolves around K-pop artists and the music labels that support them.

For K-pop fans, it's clear that each label has its own distinct characteristics and color that is projected through its artists. Currently, there are 4 major music labels in South Korea that have been producing the biggest names in the K-pop industry. Each agency has its own clear style and preference when picking trainees to make their debut.

Since debuting with a large company gives you a much higher chance of success, many aspiring artists always aim to join one of the 4 major companies in South Korea - SM Entertainment, JYP Entertainment, YG Entertainment, and HYBE Labels. Although there are more mid-sized agencies that have released popular K-pop artists in recent years, these four are the dominating labels in Korea.

And for the longest time, the question "Which agency would you choose to join?" was always asked and is definitely a fun topic to discuss.

This topic of discussion surfaced again, with one netizen asking, "If you passed the auditions of all 4 major agencies, which would you join?" while listing out the pros and cons of each company and asking other online users for their opinions.

1. Once you debut, activities are guaranteed (even solo activities).
2. From the 1st generation to the 4th generation, they have made music of various genres. They just do everything well.
3. Lately, they've been releasing a lot of good conceptual songs that you can tell they're SM songs.

Pros
1. A powerhouse for female idol groups.
2. The agency constantly releases hit girl group songs.
3. They are good with ballad idol groups and idol bands. They have so many hit songs.

Pros
1. Capital (Lots of money to spend).
2. There are many labels under them, so if you enter as a trainee, your debut can be relatively quick.
3. Recently, good songs have been released

Cons
1. Even if you enter as a trainee for a specific label, there is no guarantee that you will definitely debut there.
2. You auditioned for a Korean label and expected to debut in Korea, but you can debut in Japan.

Netizens shared their choices and wrote, "I chose SM," "HYBE might be the best choice," "I will take the path of KWANGYA," "I vote SM," "I always dreamed of being in SM," "HYBE," "YG," "I love the HYBE vibe so I want to go there," "Either HYBE or SM," "I choose YG," "If I'm a girl, then YG, if I'm a boy then SM," "If I'm 18, then I'd definitely chose HYBE but then I would have better chances at YG," "I think you would have more chances at HYBE as a trainee," and "I think in the perspective as an artist, SM would be the best."

What would be your choice? Let us know in the comments below! 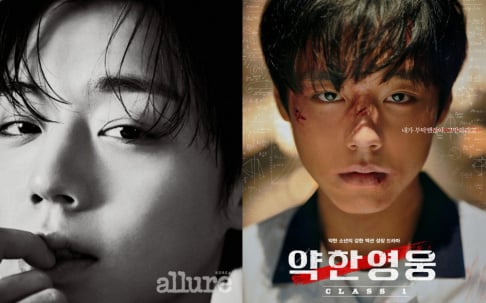 Park Ji Hoon talks about the goal he had while filming 'Weak Hero: Class 1' 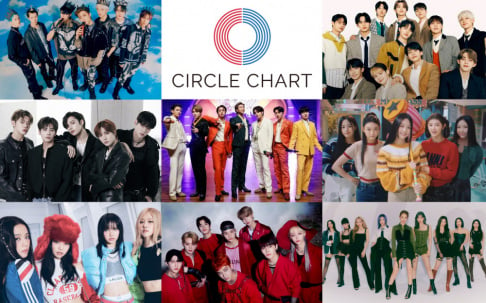 HYBE > JYPE > SM > YG. As much of a JYPE stan as I am, I have to admit that HYBE has expanded way beyond just BTS. They knocked it out of the park with NewJeans and Le Sserafim, and TXT and Enhypen are doing pretty well too.

That’s the advantage of having multiple labels within the agency, something that JYPE also implemented since around the time of Twice’s debut. It allows each division to focus on a smaller number of artists. JYPE is also the golden goose of girl groups, and it doesn’t hurt that they have Bang Chan leading Stray Kids on the boy front.

My one concern with SM is lack of consistency: everything is very hit or miss. The highs are very high and the lows are very low. When SM releases a good song and concept, it’s a magical thing, because they do it like nobody else. But when it’s bad… it’s BAD. And also SM idols are either overworked or missing from the face of the earth, there’s no in between. The company either promotes a release to exhaustion or doesn’t promote it at all.

As for YG… just find a day job instead.

Dara says she got in trouble for not pressing elevator button for YG Entertainment head?
4 hours ago   11   11,433 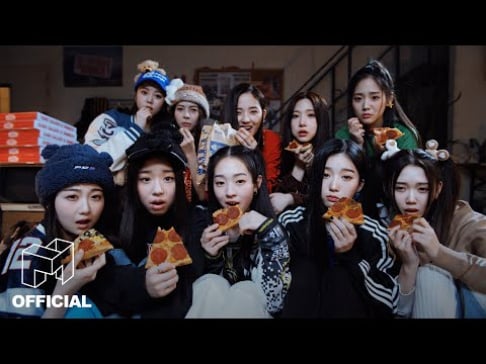