2022 was an incredibly successful year for the K-content industry, with an abundance of K-content receiving widespread attention and K-pop groups being showered with immense love and admiration.

Over the year, the K-pop industry experienced tremendous success as K-pop albums were sold at a record-breaking pace, propelling it further down the path of success. In particular, Circle Chart released the album sales review for 2022 showed the rapid increase in the sales of girl group albums.

Korean netizens were impressed with the sales increase and were also shocked by how far the K-pop market has expanded over the years. They were particularly impressed by BTS and Stray Kids for the boy groups and BLACKPINK and IVE for the girl groups. Netizens commented, "Stray Kids sell albums really well," "K-pop really grew unbelievably. If someone showed me these graphs a few years ago, I would probably say it's fake," "This is so impressive," "Wow, there's still a large difference in boy group album sales and girl group album sales," "Wow, all these k-pop artists sell so well," "IVE was close to BLACKPINK," "I didn't know Stray Kids sold a lot of albums," "BTS and BLACKPINK are impressive as always," and "This is crazy growth." 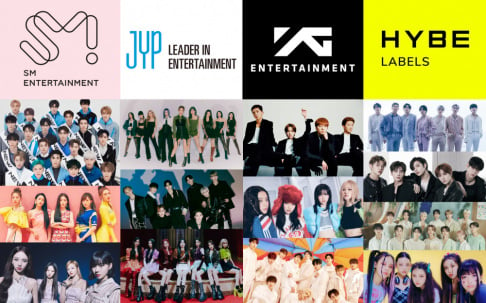 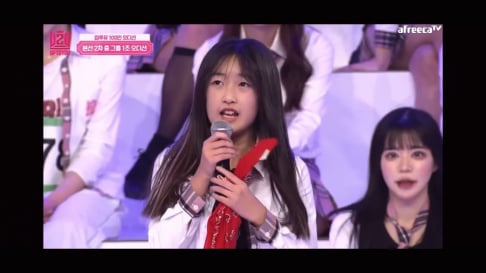 they should show the number of versions and the price of each album. 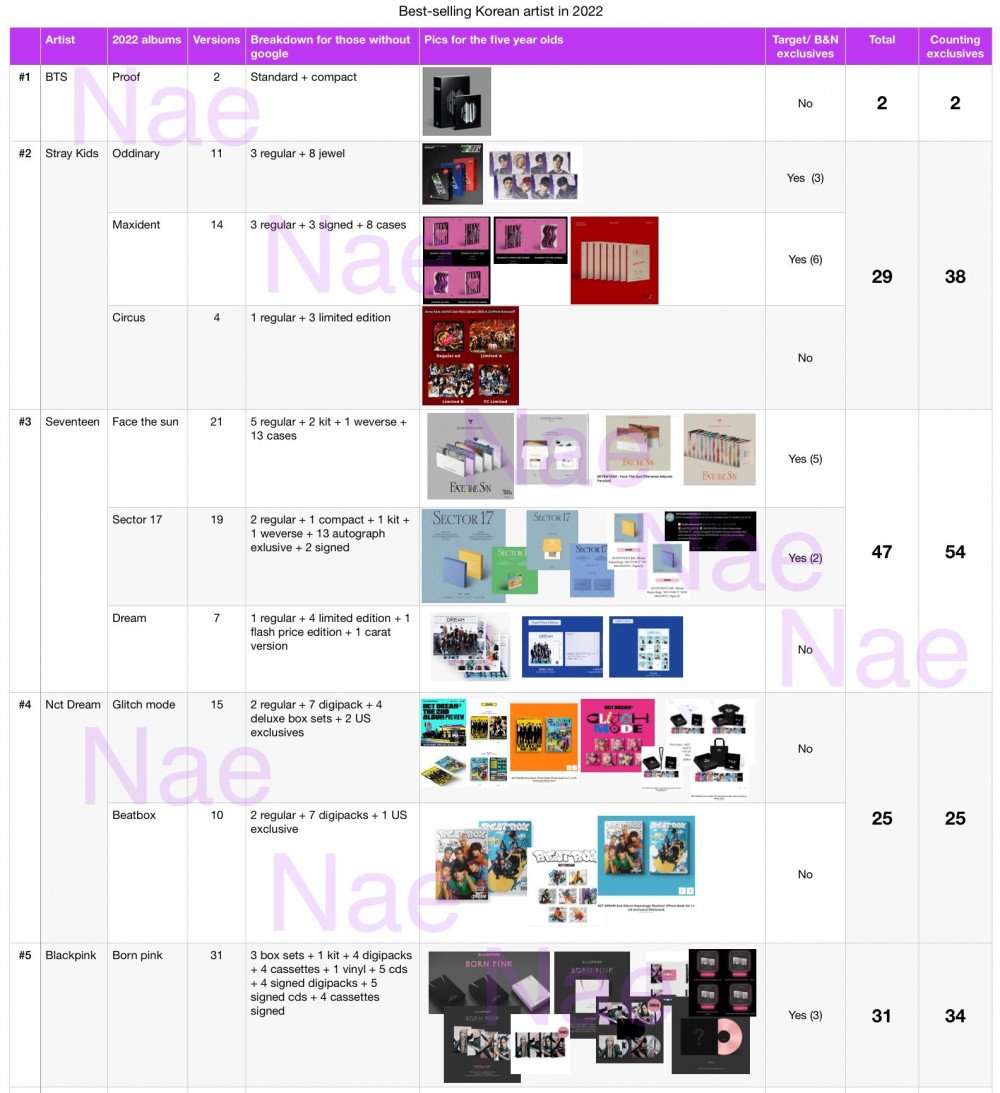 Taeyeon is receiving immense praise after changing her singing style
1 hour ago   2   4,087

"Why wait so long and file only after he became famous?" Netizens question the timing of sexual harassment accusations against 'Squid Game' actor O Yeong Su
3 hours ago   16   7,721

BTS's V takes everyone's breath away with his stunning visuals at the production presentation for tvN's 'Seojin's Korean Street Food'
2 hours ago   13   3,384

Korean celebrities with the most Instagram followers
27 minutes ago   3   1,398