How netizens are reacting to the news that Big Bang's T.O.P is going to space in 2023

On December 6, there were reports that Big Bang's T.O.P will join Japanese billionaire/entrepreneur Yusaku Maezawa on a trip to space in 2023.

According to insider reports, the Big Bang member will join Maezawa as one of the 8 participants for the '#dearMoon' project, a mission led by Maezawa in partnership with Elon Musk's SpaceX.

In 2018, Maezawa announced that he planned on leading the first-ever civilian mission to the Moon with his '#dearMoon' project sometime in 2023. Maezawa revealed that the selection of his companions would be based on talented and influential individuals from around the world who could contribute to the human race.

After the reports were released, many netizens were surprised by the news and left various reactions on different online communities.

Netizens commented, "What?" "Wow, I'm envious actually. I want to go too," "Is he really going to space?" "Doesn't surprise me, T.O.P was alwasy quirky," "He's a really interesting person," "Wow, Daebak," "What is this?" "You really can't know what comes next in this person's life," "Farewell," "Didn't he film 'Still Life' with the backdrop being space?" "Contribute to the human race?" "Bye," "I'm really jealous," "What? All of a sudden?" "That must be fun," "I hope he matures from this space trip so that he can contribute to society better, lol," "This is so interesting," "I wonder if he's not scared, he's amazing," and "He really does everything he wants to. He said he wanted to make wine a long time ago during a fan meeting and he really made wine. And now he's going to space." 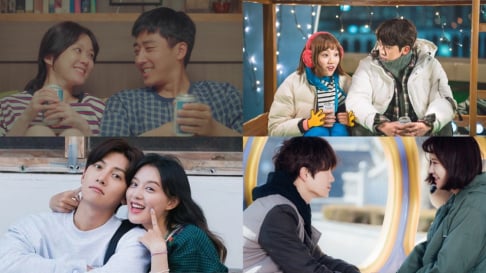 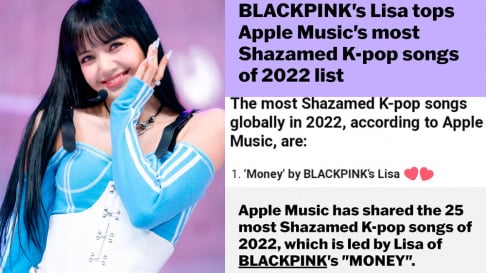 This is so on brand, hope he has a safe trip.

well, it's his money, he does whatever he wants to do as long as it's not fraudulous or harm others.

Man shot and killed during armed robbery at a restaurant in Seattle, Washington earlier this month identified as the father of singer Sam Kim
22 hours ago   99   116,248

EXCLUSIVE
[INTERVIEW] "I’m constantly looking for ways to improve myself," Henry Lau dives deep into his musical journey, his new single 'Moonlight,' and more
9 hours ago   0   1,657

Man shot and killed during armed robbery at a restaurant in Seattle, Washington earlier this month identified as the father of singer Sam Kim
22 hours ago   99   116,248