It has been about a week since the announcement that Jinni was leaving NMIXX.

The news of Jinni's departure from the rookie girl group came so suddenly, bringing shock to fans and netizens alike. This is because it hasn't been long since NMIXX debuted, and Jinni had parted from the group without any prior signs. In particular, fans were shocked since Jinni sounded as if she would continue with the group for future activities.

After the announcement, JYP Entertainment swiftly removed all traces of Jinnie from the group, hastily deleting her photos from the official social media accounts, which sparked outrage among the fans.

But JYP Entertainment wasn't the only one deleting traces of Jinni. On December 12, the 2022 MAMA awards released a video titled "THE TOP 10 MOST-VIEWED STAGES," which complied all the performances that were shown this year.

At the end of the video, the performance of the 4th generation girl group collaboration was shown, but fans noticed a difference from the video uploaded on November 29.

In place of Jinni's part, MAMA decided to show the audience once again. After seeing the video, fans were furious as the entertainment company was going to edit the idol out of even the award show performances.

Netizens commented, "This is so weird, why are they going so far as to remove her like this?" "JYP is so mean," "They should've removed the school bully," "That's so weird," "What was the reason Jinni left the group that they had to edit her out even in the MAMA performance?" "Wow, they went this far?" and "That's pretty scary how they even removed her from the MAMA performance videos." 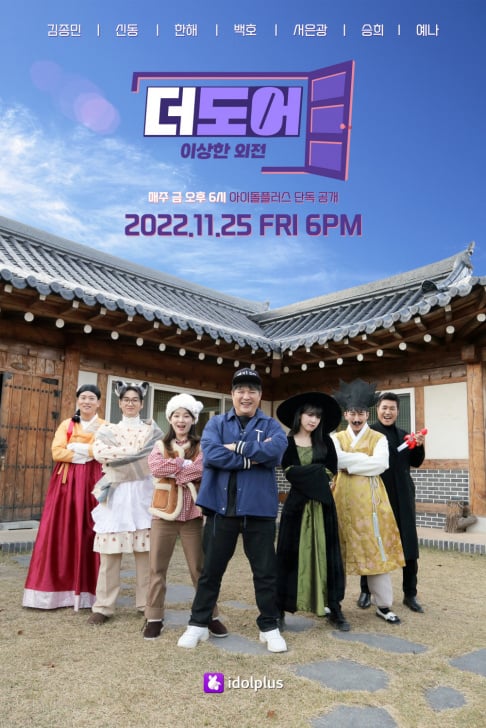 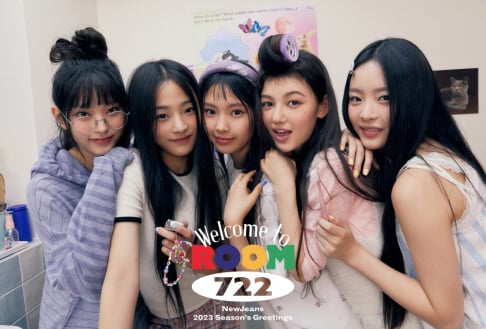 So is JYP actually mad af or is it her wish to comepletly get her existence as an idol erased?????

It could be a contract thing after all.

You guys pointing fingers and jumping to conclusions is a big part of the toxicity in Kpop fandom.