On December 28, RBW confirmed that it will be acquiring Urban Works, a content production company known for its production of variety/drama content.

It's been decided that RBW will acquire approximately 50% of the management shares of Urban Works, and a buying contract will be signed on January 2.

According to RBW's CEO Kim Jin Woo, the company will seek to expand its reach by producing unique content marketing for its current artists in partnership with Urban Works.

In March of 2021, RBW began its expansion by acquiring WM Entertainment, home to Oh My Girl, B1A4, etc. In January of 2022, the company acquired DSP Media, before going on to successfully managing group KARA's comeback. RBW itself is home to artists including MAMAMOO, ONEUS, PURPLE KISS, and more. 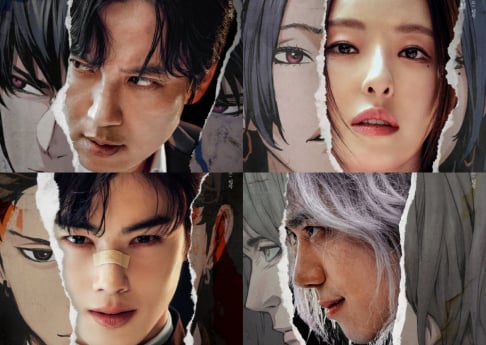 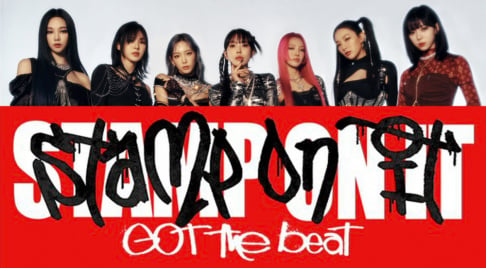 So RBW is literally doing everything apart of promoting MAMAMOO as both a group and soloists properly.

So they have the time and money to buy out other smaller companies, but can't even manage and properly promote their own groups like Purple Kiss, OneWe, OneUs and espcially Mamamoo? Greed at its best smh

Dara says she got in trouble for not pressing elevator button for YG Entertainment head?
2 hours ago   7   7,199

Dara says she got in trouble for not pressing elevator button for YG Entertainment head?
2 hours ago   7   7,199